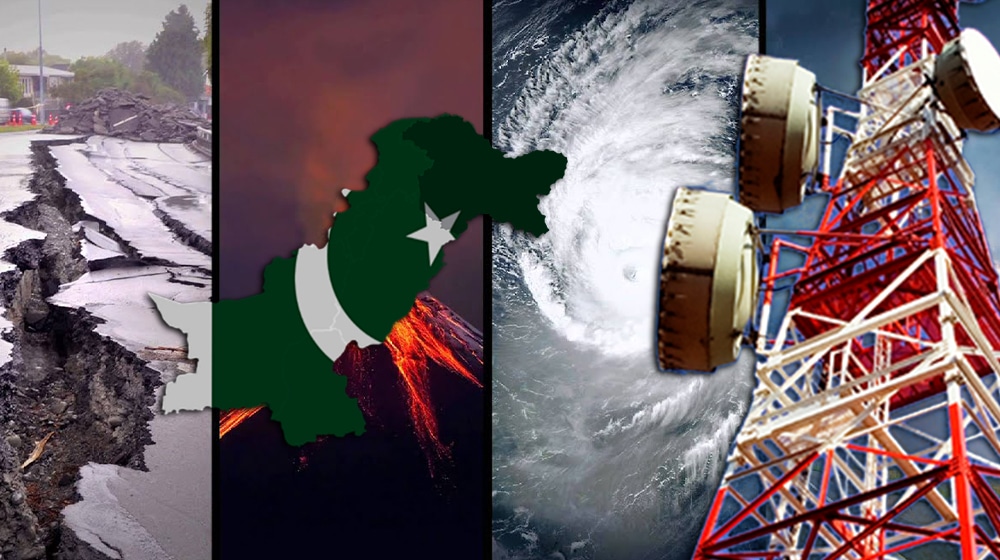 The Ministry of IT has proposed a National Disaster Telecommunications Plan for the provision and use of telecommunications services before, during, and after a national disaster in the National Broadband policy.

The services to be provided will be a subset of those normally available from a licensee. A catalog of critical telecommunications elements to be available at times of emergency. Moreover, the terminal devices connecting to telecommunication networks will need to be traceable within a reasonable distance of the actual location to facilitate the provision of emergency services.

According to this document, telecom service providers and CMOs should keep themselves ready all the time for any type of emergency and disaster and additional arrangements to be made for the restoration of basic services in minimum time during an emergency or disaster. A process to be followed for the urgent replacement of critical infrastructure including obligations on suppliers of such infrastructure.

According to this plan, the federal government, in consultation with PTA, will assess the national and provincial requirements for critical telecommunications infrastructure and services. In this respect, relevant government departments and provincial governments will be consulted. The PTA, in conjunction with the NDMA, and in consultation with licensees, will develop regulations and licensees will adopt regulations that apply when a regional or national emergency has been declared by the government or a provincial government in the legally required manner to promulgate the plan.

Recently, during the Murree disaster, it was observed that despite the declaration of emergency in Murree, telecommunication services remained suspended in some areas for a few days, and CMOs were blaming MoIT and PTA for non-corporation. PTA also wrote letters and contacted IESCO and WAPDA for the restoration of power in critically hit areas where telecommunication services were also disturbed. The experts think that this national plan will be helpful during any emergency or disaster in the future as it sets SOPs during a national disaster.

The National Broadband Policy draft has been prepared by the Ministry of IT. It is open for consultation, after which it will be sent to the federal government for approval.