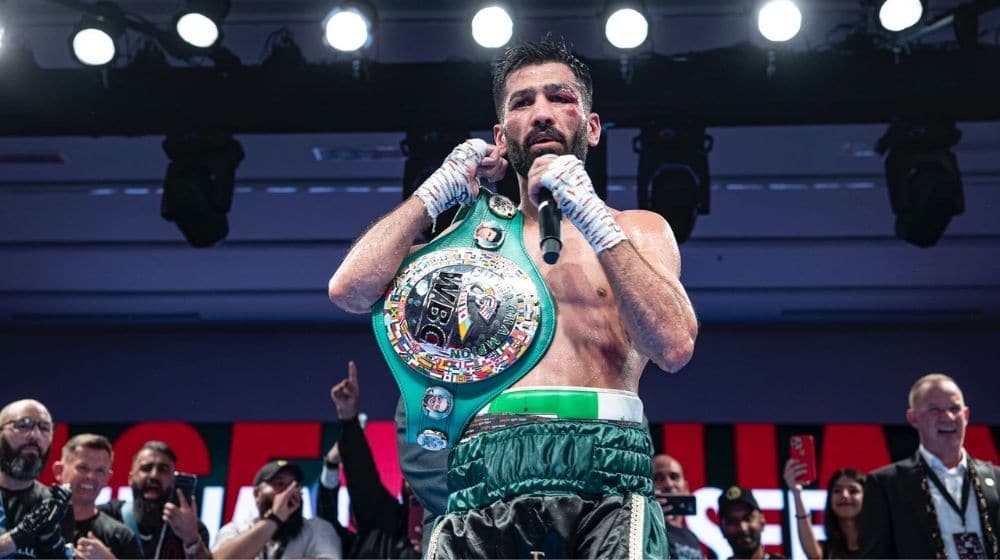 ‘The Falcon’ said that he would have to pay his hard-earned money that he would have earned from various sources such as sponsorship, prize money or monthly allowance. He added that he decided to go through with the contract as he did not have any other choice.

He revealed that if he had not signed the contract then his career would not have picked off the way it has.

Waseem further stated that the boxers in Pakistan have struggled for so long due to the incompetence of the Pakistan Boxing Federation. He said that the officials and coaches would sleep in air-conditioners while the boxers would not even have the facility of electricity.

He concluded that the boxers have not gotten any support from local associations and he has struggled all his life to become the top boxer in Pakistan.

Champion boxer Muhammad 'Falcon' Waseem (@iamfalconwaseem) reveals he had to pay 20% of his earnings to #Pakistan Boxing Federation president who wouldn't let him sign a contract with a Korean promoter without the bribe.