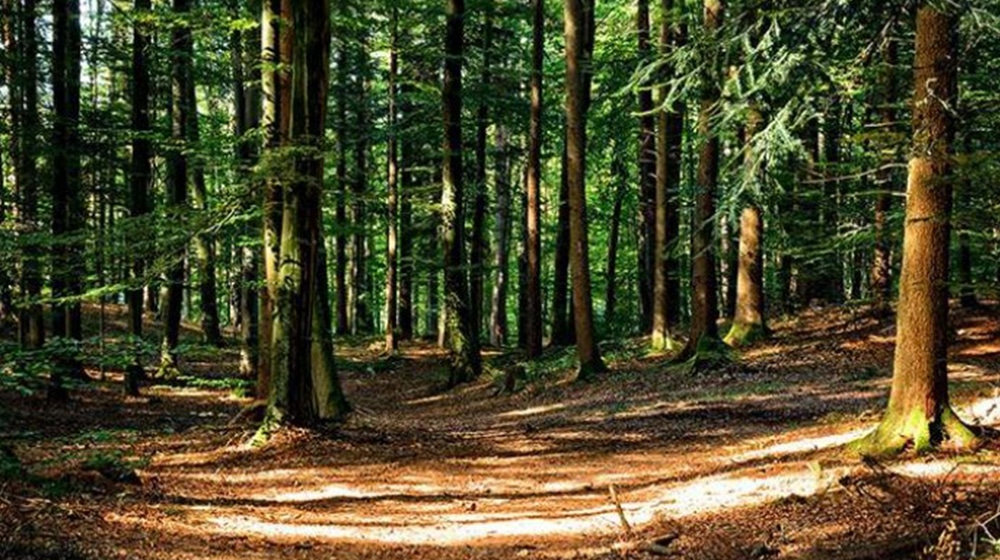 Prime Minister Imran Khan has directed the authorities concerned to finalize the master plans of all big cities on a priority basis to ensure the restoration of green areas and discourage encroachments.

Minister for Information and Broadcasting, Chaudhary Fawad Hussain, along with Minister for Energy, Hammad Azhar, revealed this while briefing the media about the decisions of the federal cabinet meeting, which was held on Tuesday with Prime Minister Imran Khan in the chair.

Chaudhary Fawad Hussain said the cabinet was briefed on the production and availability of urea in the country. It was informed that the demand for urea was increased due to the growth of wheat cultivation in the country and an overall increase in the prices of urea around the globe. It was told that global urea prices were six times higher compared to Pakistan.

He maintained that the meeting was apprised of the electricity transmission system and also of a historical decline expected in the circular debt from this year. He said the federal cabinet recommended that the Senate and the National Assembly should constitute standing committees while keeping in view the element of conflict of interest.

Talking about the situation of COVID-19, with special reference to the rise in Omicron infection cases, the Minister said the cabinet was informed that daily cases had reached 5,000 with a 30 percent increase in the number of patients in ICU [intensive care units]. To date, vaccines worth $2 billion have been imported, he updated. He said the cabinet instructed the public to follow SOPs and get vaccinated to stop the spread of the Omicron variant.

The cabinet reiterated its commitment to refraining from any steps harmful for the business and economic activity, he added.

The Minister further said that the cabinet was also informed that the establishment of special technology zones was successfully providing employment and increasing the country’s IT exports. He said the government was spending a huge sum of money on major projects for the development of the technology sector and it had started yielding results.

Speaking on the occasion, Minister for Energy, Hammad Azhar, said the major reason for the gas shortage in Sindh was the stay order taken by local industrialists from Sindh High Court. He hoped that the stay would soon be vacated and around 100mm (standard cubic foot) would be added to the system for household consumers.

Regarding legislation on the State Bank of Pakistan, the Minister said the legislation was aimed at ensuring the independence of the central bank. He said it will not only decrease inflation but also strengthen the country’s economy through a sustainable growth rate.