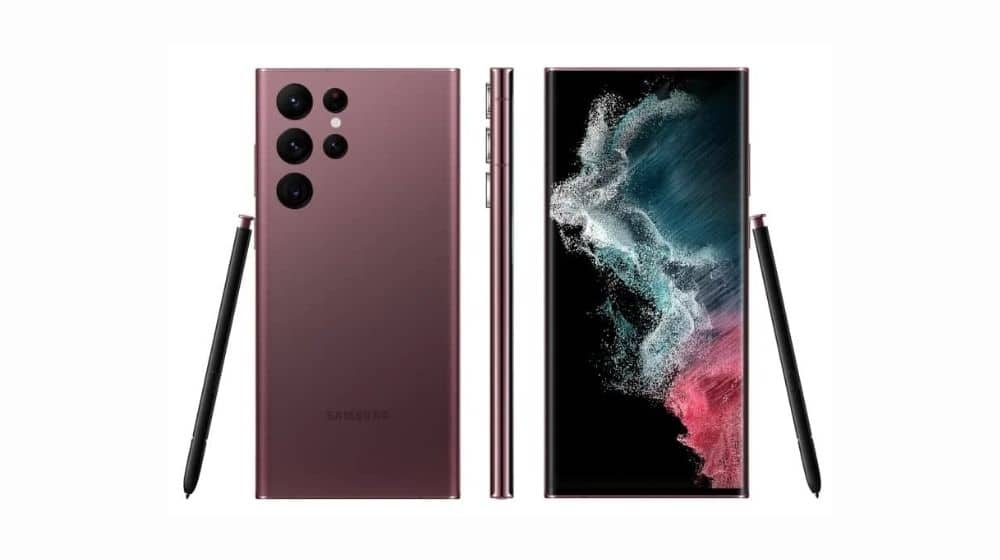 The Samsung Galaxy S22 leaks have gained momentum once again as the official launch gets closer, which is expected on February 8th.

Based on everything that’s been leaked so far, we’ve already gotten a pretty good idea of what to expect from Samsung’s upcoming flagship lineup, however, one of the most compelling rumors is that the Galaxy S22 Ultra is expected to be the successor to the Galaxy Note series, for which the company halted production back in 2021.

This made room for speculations like an integrated S Pen along with a wider display and a rather squared-off design for the Galaxy S22 series. Now, some new renders show the much anticipated  S22 series will come in four colors such as black, green, white, and pink gold. 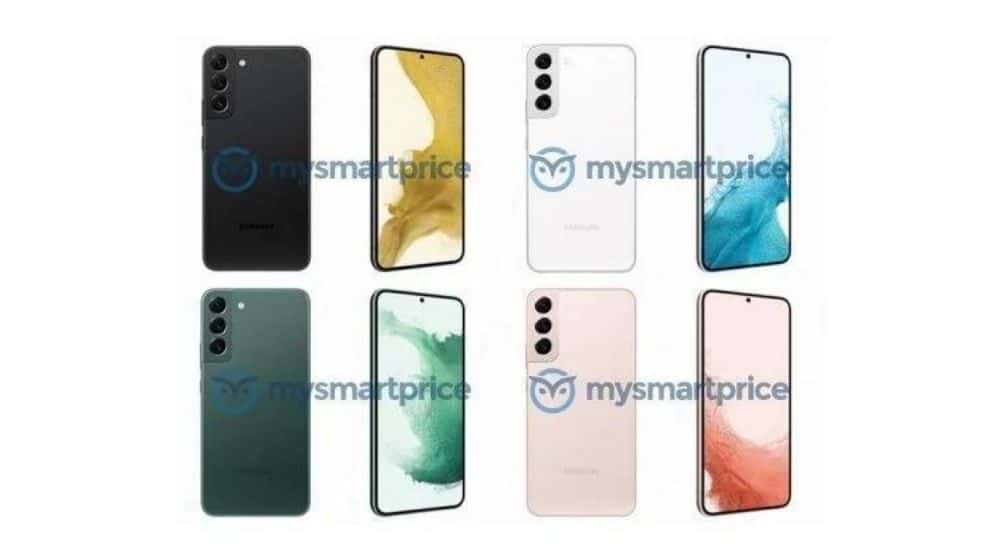 Recent leaks from 91mobiles showcase detailed images, confirming that the design of the Plus model won’t be any different from the vanilla’s, while the Ultra model remains unique in terms of its design. The renders further show visible antenna lines over the rear frame, suggesting that it might be made of metal, but that’s hardly going to come as a surprise considering a flagship of its grade. 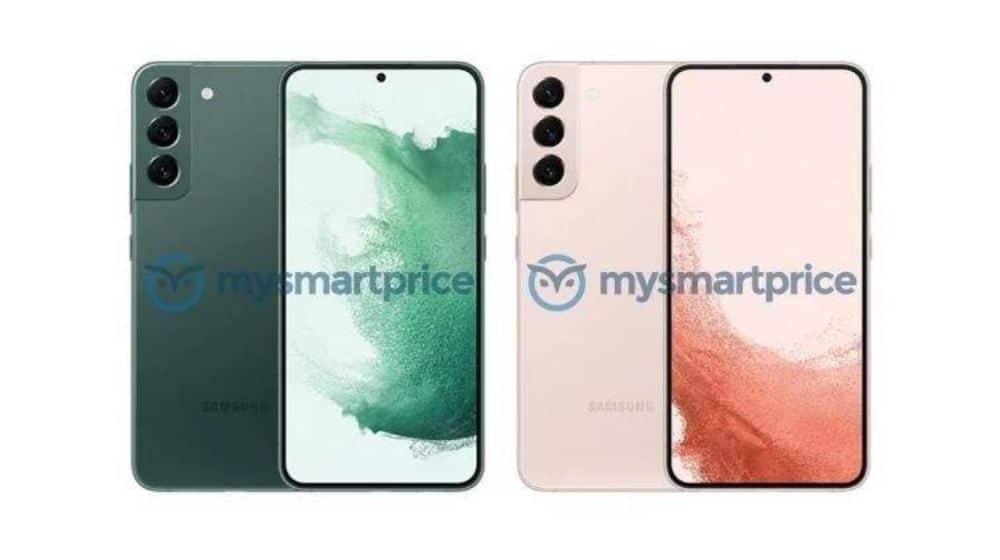 The rumors further suggest that Europe might be getting the Snapdragon variation as the Exynos chip was allegedly plagued with overheating problems leading to performance issues.

Previous rumors regarding the flagship revealed that the Galaxy S22 Plus will come with a flat-screen 6.55″ AMOLED Full HD+ display that will offer a standard 120Hz adaptive refresh rate. The display will have a punch-hole cutout housing a 32MP selfie camera. The device will also make use of an in-screen fingerprint scanner accompanied by a volume rocker and a power button on the right edge of the smartphone.

Under the hood, the Galaxy S22 Plus will have either the Exynos 2200 or Snapdragon 8 Gen 1 chip depending on the market. The device is expected to pack 12GB of LPDDR5 RAM with up to 256 GB of UFS 3.1 storage, which has a faster read and write speed.

One UI 4.0 based Android 12 OS is expected to come preinstalled on the device. Powering the S22 Plus will be a 4,500mAh battery which may carry support for 45W fast charging.

In terms of optics, the Plus model will feature a triple-lens setup. It will include a 50MP primary sensor, supported by a 12MP ultrawide and a 12MP telephoto camera.