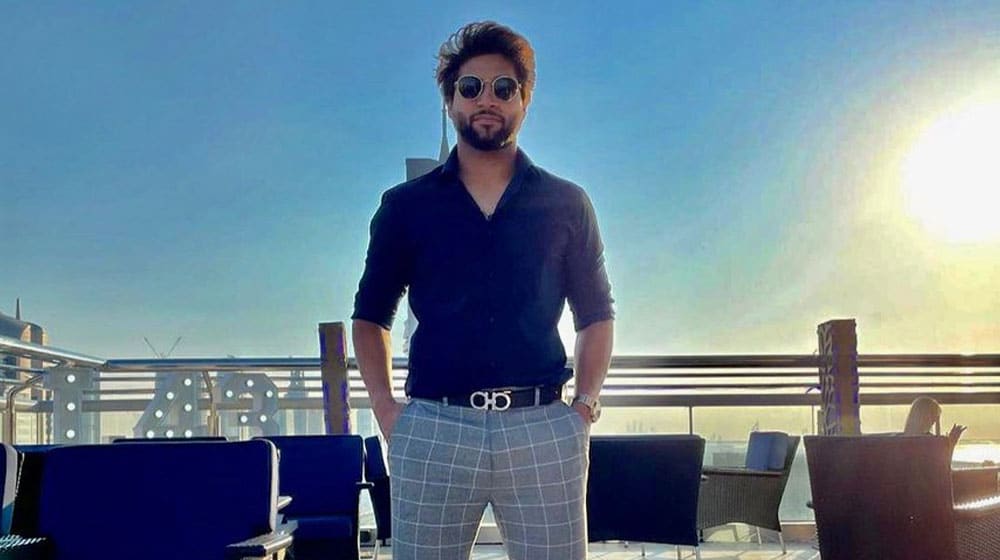 From trolling politicians, showbiz celebrities, and even cricketers, Pakistan’s Twitter users spare no one. Their latest target was the national cricket team’s top-order batter, Imam-ul-Haq, who posted his picture on the microblogging website with a confusing caption.

“The winner is just the loser who never gave up! So yea, I choose to be a loser,” the left-handed batter wrote on Twitter.

The winner is just the loser who never gave up! So yea, I choose to be a loser.😊#26 pic.twitter.com/YBZa55jKYg

His caption and choice of clothing caught everyone’s attention and received hilarious replies. Some of the funniest ones have been shared below:

A Twitter user, unimpressed with his fashion sense, said Imam did not need to caption the photo as his pair of pants said it all.

Yeah you could've just put up the picture and the pants would have told us that. https://t.co/4A37dLpaU2

Another user asked the cricketer if he even understood what he was saying.

Please let me know if you understand what he's trying to say.#regards https://t.co/3OwXgTdyI5

A user expressed similar thoughts with a meme.

“If my grandma had wheels, she would’ve been a bike. – same energy,” said another user.

"If my grandma had wheels, she would've been a bike" – same energy. https://t.co/FifWZF7su8

Another user taunted him for his ‘parchi’ background.