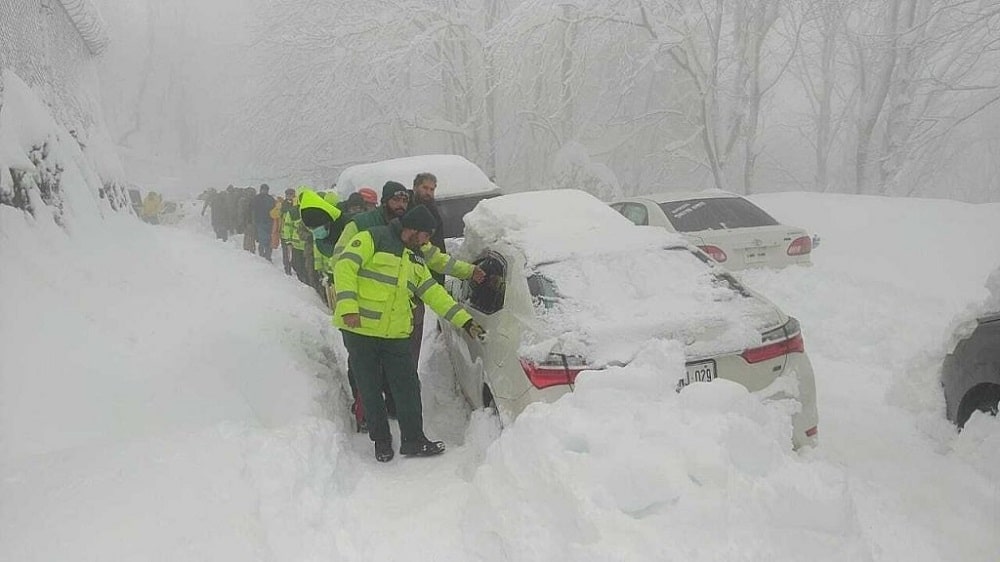 Another spell of rain and snowfall is expected in the central and upper parts of the country as a new weather system is likely to approach these regions this week.

According to an advisory issued by the Pakistan Meteorological Office (PMD), the weather system will enter the upper and central parts of the country on Friday and will persist till Monday.

Speaking in this regard, a spokesperson for the PMD said that the upcoming weather system will prove beneficial for the crops and will end the prevailing dense fog in the plains of Punjab.

Heavy snowfall may result in road closures in hilly areas such as Murree, Galliyat, and Nathiagali and heavy rainfall may cause urban flooding in cities like Rawalpindi, Gujranwala, and Lahore on Saturday and Saturday.

Warning the tourists to plan their visit to hill stations accordingly, the PMD spokesperson advised all disaster management authorities to remain alert during the forecasted period.