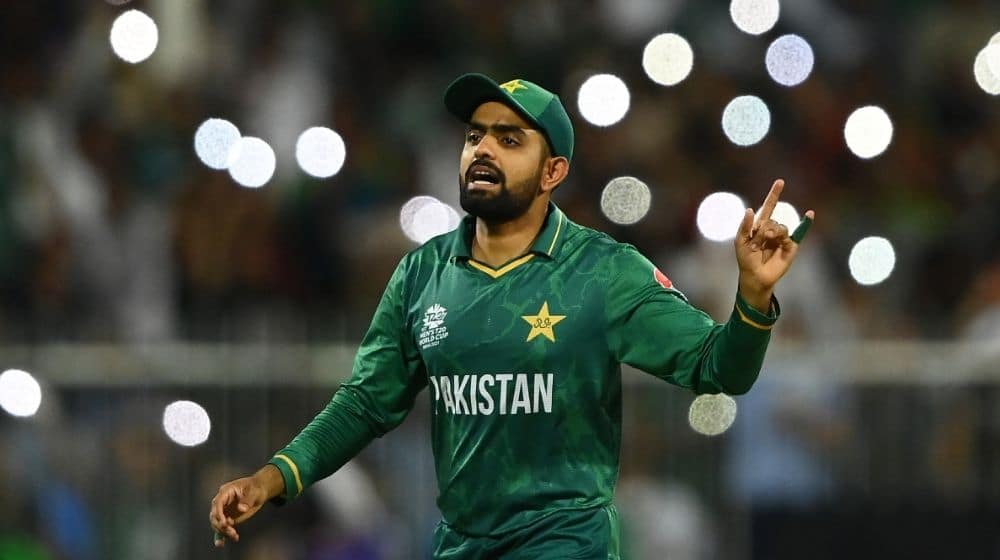 The three players played a crucial role for Pakistan in the shortest format of the game throughout the past year. Mohammad Rizwan finished as the leading run-scorer in T20Is in a calendar year as he became the first batter to score more than 1,000 runs in a year in T20I cricket.

Babar, on the other hand, finished as the second-highest run-scorer and also captained Pakistan to the most wins in a calendar year by any team in history. Pakistan became the first team in history to register 20 wins in a year under Babar’s leadership.

Shaheen Afridi was Pakistan’s second-highest wicket-taker in T20Is in 2021. He picked up 23 wickets at an average of 26.04 and an economy rate of 7.86 in 21 matches he played in the year. All three players played an influential role in Pakistan’s brilliant run in the 2021 T20 World Cup as they qualified for the semi-final for the first time since 2012.

The team also includes three players from South Africa, two from Australia, and one each from England, Bangladesh, and Sri Lanka.