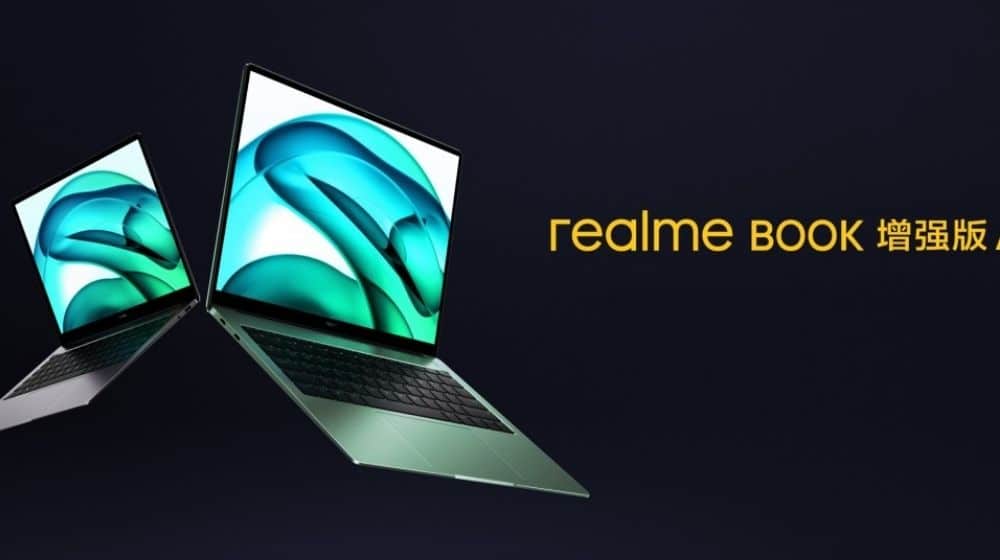 Recently, Realme has been on fire by releasing one impressive phone after the other but this time it wasn’t the smartphones that made headlines but the launch of its latest laptop in China, the Realme Book Enhanced Edition Air.

As the name suggests this is a slightly upgraded version of the Enhanced Edition laptop that was released earlier, however, the major upgrade this time is a relatively lighter build owing to the plastic screen frame instead of glass. Weighing just 1.39kg, Realme Book Enhanced Air is 14.9mm at its thickest point. We’ll be discussing its specs in detail down below.

The laptop features a sleek design that delivers a rather sophisticated look. The frame is made of polyester polymer, making it lighter in weight than the existing Realme Book Enhanced Edition.

The laptop flaunts a 14″ IPS LCD that has an aspect ratio of 3:2 and offers a resolution of 1440p. There’s also a 720p webcam, three-stage backlight keyboard, and a fingerprint scanner embedded in the power button. 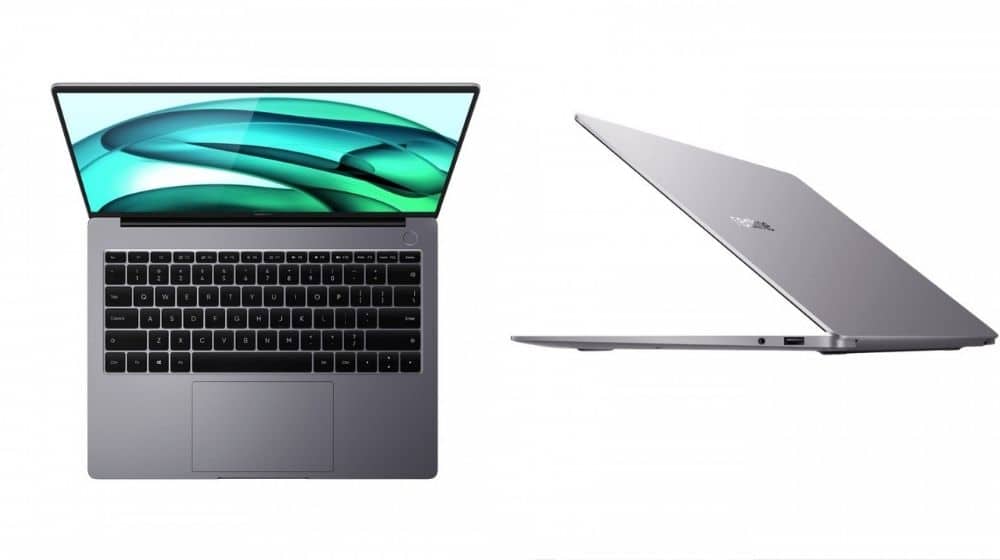 In terms of an audio system, the Realme Book Enhanced Air comes with Harman Kardon speakers that are paired with DTS sound technology.

Powering the Enhanced Air is an Intel Core i5-11320H CPU paired with the Intel Xe graphics. In terms of RAM and storage, it packs 16GB LPDDR4X RAM with a 512GB NVMe SSD. While the software side is covered by Windows 11. 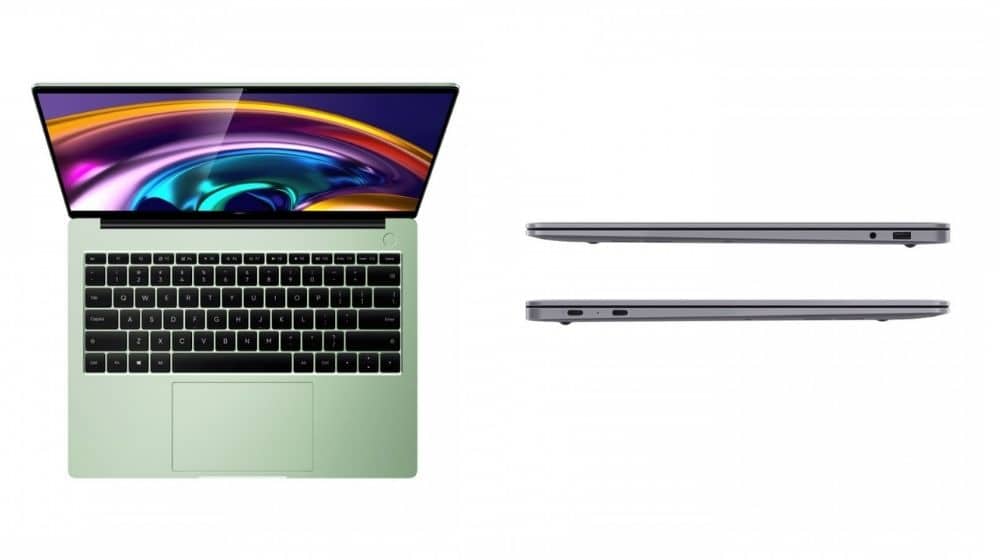 The laptop houses a 54Wh battery that is claimed to deliver a mixed usage of up to 12 hours on a single charge. The battery charges via a USB-C charger at 65W speeds, however, it also has support for 30W Dart Chargers bundled with Realme phones.

Additionally, there’s also a vapor cooling (VC) chamber for thermal management to save the device from overheating problems.

The Realme Book Enhanced Edition Air is currently available for presale in China at an initial retail price of CNY 4,699 (~ Rs. 131,000) for the 16/512GB storage variant. The laptop will be made available for purchase from January 21.

There’s no word as of yet, on when this latest laptop will be available for purchase in the international markets.