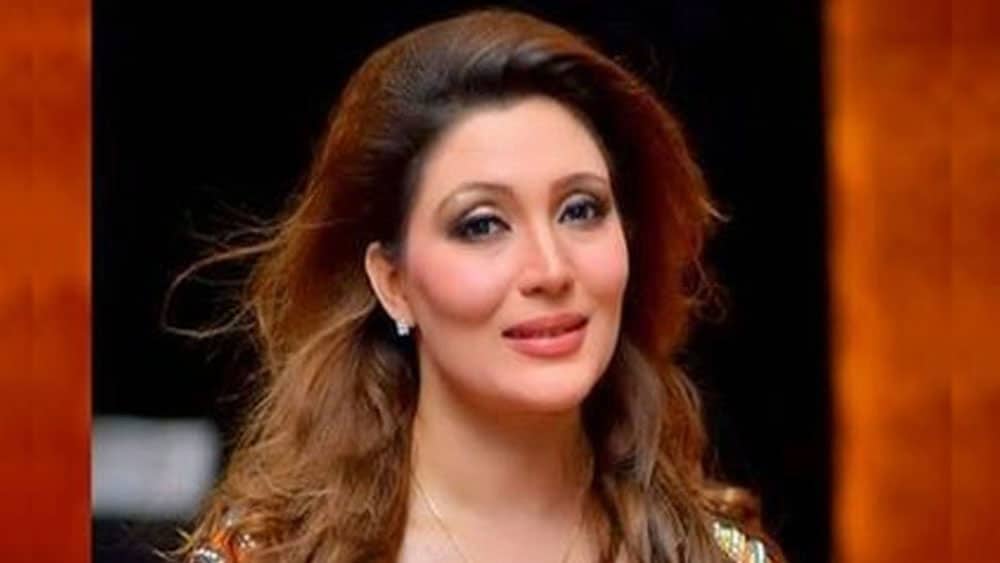 An Additional District Judge has extended the bail of famous stage actress, Khusbhoo, and ordered her to become a part of the investigation.

During the course of the hearing on Wednesday, the local court extended her bail till 24 January, on the condition that the accused will cooperate with the investigators, and adjourned the case till the same date.

The actress is the main accused in a case pertaining to secretly filming a fellow artist. She and other stage actors, Imran Shouki, Kashif Chan, and Ahmed are accused of filming a fellow theater actress while she was changing in the dressing room after her performance.

The Federal Investigation Agency (FIA) had registered the case on 7 December 2021 on the complaint of Malik Tariq Mahmood, the owner of a private theater in Lahore.

The complainant had alleged the actress and other suspects managed to install a secret camera in the changing room of his theatre and made objectionable videos of other actresses only to blackmail them and malign the repute of the theatre.

ALSO READ
Is Donkey Meat Being Served in Weddings in Karachi? [Video]

The next day, an FIA team arrested one of the accused, Kashif Chan, from his residence.

An FIA official told media that the suspect had admitted to filming the actress, claiming that he had done so at the request of Khushboo Khan.

“The video in question was also recovered from his mobile phone,” the official had said, adding that other actors would also be detained soon.

The actress, however, denied charges and acquired pre-arrest bail.