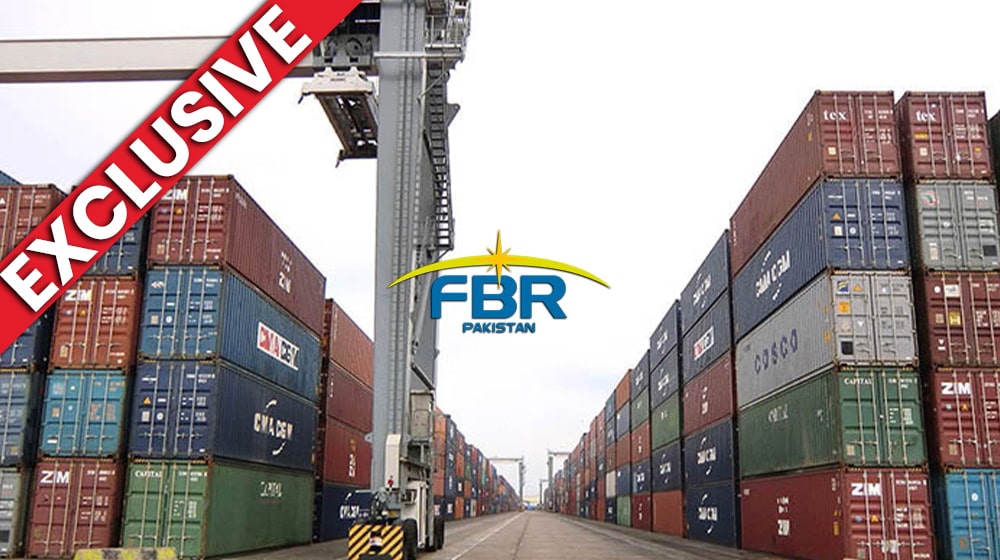 The Federal Board of Revenue (FBR) has said that the decision to withdraw the sales tax exemptions to the pharmaceutical sector and on pharmaceutical raw materials was made because it resulted in misuse and revenue leakages.

The FBR has clarified the reasons and rationale for the amendments made in the supplementary finance bill.

According to the FBR, the Finance (Supplementary) Act 2022 has been approved for achieving broader economic and financial stability through sustainable economic growth by removing distortions, broadening the tax base, and documentation of the economy. Through the Act, the government has raised Rs. 343 billion in revenue out of which Rs. 280 billion was refundable during the current fiscal year.

The FBR said that the zero-rated regime at the import stage is introduced for drugs registered under the Drugs Act, 1976. Pharmaceutical goods and their raw materials were earlier exempt from sales tax which led to most of the supply chain being undocumented.

“This had led to misuse of this facility and revenue leakages. Moreover, the sector had absorbed tax paid on various inputs including packaging material and utilities. These input taxes became part of the cost and were passed on to patients”, the FBR further explained.

In order to address these issues, pharmaceutical products are made zero-rated and any tax paid on their inputs is refundable. This measure will bring transparency to the sector and help FBR in documenting the entire supply chain. It will also help the government in controlling and reducing the price of pharmaceutical goods, said the FBR.

In order to process the refund claims of this sector, a refund module on the pattern of FASTER is devised. Zero-rating to crude oil, which was withdrawn through Finance Act, 2021 has also been restored.

On the withdrawn tax exemptions, the FBR clarified that these changes have been made for tax rationalization and broadening of the tax base. The government has retained exemptions on essential food items, basic healthcare, and education but several exemptions have been withdrawn.

The goods on which goods and services tax (GST) at standard rate has been imposed can broadly be categorized as imported/branded food items or plant and machinery and industrial inputs. Imported live animals/poultry, imported meat/uncooked poultry, imported eggs, imported seeds, and various types of agriculture equipment, plant, and machinery of greenfield industries are some of the items which are now brought into the standard regime of 17 percent sales tax.

The local supply of food items like cereals, meat, poultry, vegetable, fruits, eggs, supplies of locally manufactured laptops and newspapers, and sugarcane have been exempted from the levy of sales tax.

On the other hand, some of the exemptions have been withdrawn on raw cotton, whey, sausages (sold other than retail packaging), and match-boxes among others.

Furthermore, before Finance (Supplementary) Act 2022, bread, sheer mal, vermicelli, bun, and rusk sold at all bakeries and sweet shops were exempt. However, the said provision has now been amended, whereby tax at standard rate has become chargeable on these items when they are sold in bakeries, restaurants, food chains, and sweet shops falling under the category of Tier-1 Retailers.

The FBR said that lower rates than the standard rate of GST distorted the tax system. The differential rates were difficult to administer and open to misuse. Therefore, the Eighth Schedule which is related to concessional rates of GST has been streamlined and several reduced rates and concessionary regimes have been withdrawn.

The rates of high-end mobile devices (exceeding $200) imported in CBU condition were chargeable to fixed sales tax of 17 percent. Earlier, the government was charging GST from Rs. 1,740 to Rs. 9,270 per device.

The FBR said that the condition of CNIC has been withdrawn in case of payment made through debit or credit card or digital mode.

The exemption has been retained for imported fruits and vegetables from Afghanistan in the Finance (Supplementary) Act 2022.