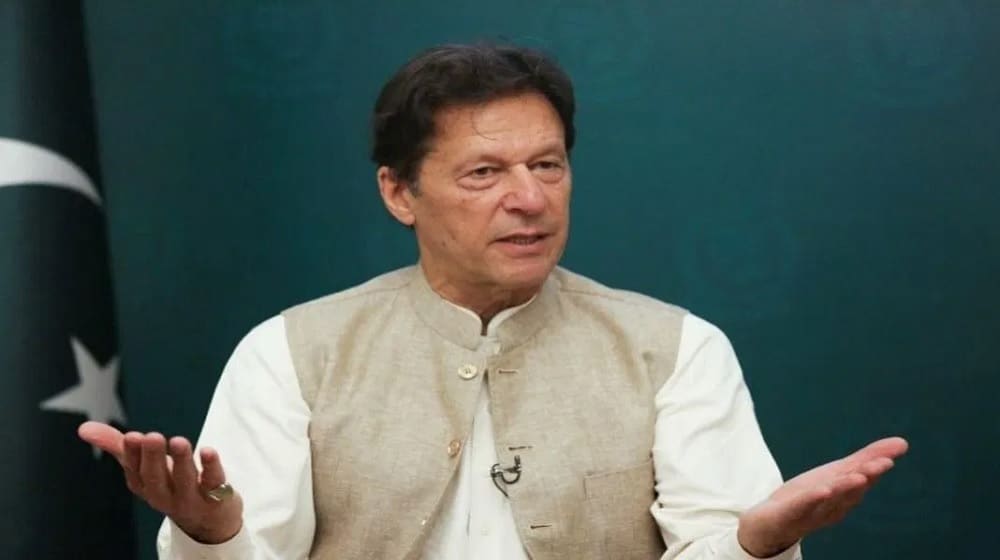 Prime Minister Imran Khan has emphasized the significance of supporting small enterprises and startups and promised that the country will soon reap the advantages of the latest National SME Policy 2021 policy in the coming days.

Addressing the launching ceremony of National SME Policy 2021 in Islamabad on Wednesday, the premier said the government was now focusing its efforts on assisting the SME sector, which he claimed had previously been overlooked. “We are giving it incentives and the importance that it was not given until now,” he stated.

He explained that the government was working to cut rules for SMEs in order to make things easier for them. He particularly mentioned the “NOC (no-objection certificate) regime” as a hindrance to SMEs’ advancement in this respect.

“Inspections are also being streamlined, and Pakistan will soon realize how beneficial this policy would be for society, he added. He also promised to chair meetings to address any concerns that arose throughout the implementation of the policy.

Underlining the importance of SMEs in the country’s development, he urged the private sector to facilitate the government’s initiative of providing more facilities to new businesses.

The prime minister said stern action would be taken against all those elements that create hurdles in the way of exports and the agriculture sector. He said all impediments are being removed to facilitate the registration process of SMEs.

He said despite the COVID-19 challenges, our government received record remittances, tax collection, and export revenue.

Earlier, Minister for Industries and Production Makhdum Khusro Bakhtyar while speaking said that to facilitate new businesses the government has set aside around nineteen thousand plots for lease on easy installments. He said an amount of thirty billion rupees would be fixed for revamping the Small and Medium Enterprises Development Authority (SMEDA) to facilitate the SME sector.