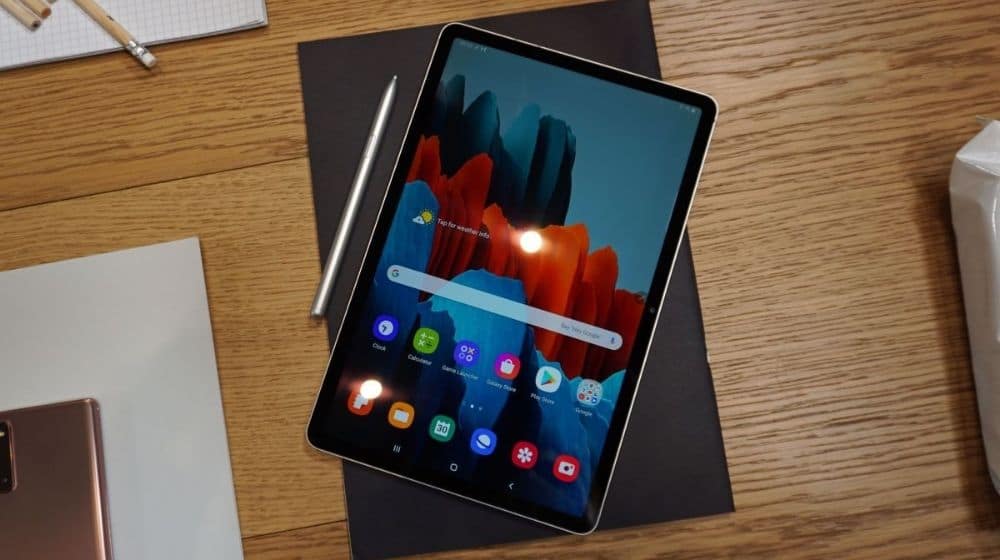 Samsung’s Galaxy S22 lineup and the Galaxy Tab S8 Ultra have been in the spotlight for quite some time, due to multiple rumors and speculations revolving around the tech. However, prior to the official launch, the Galaxy Tab S8 has been leaked accidentally by Samsung itself.

The recent leak gives quite a lot about its design, features, specifications, and pricing. 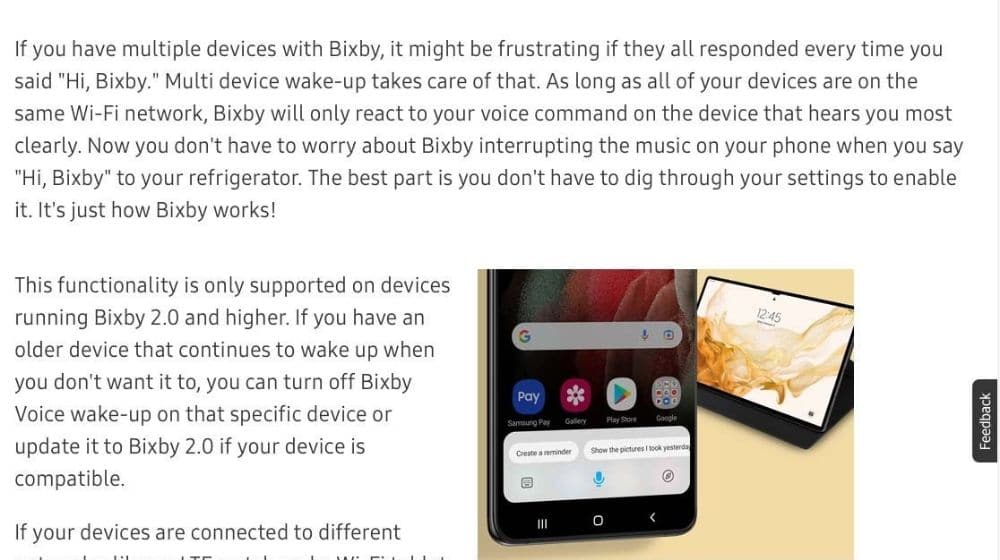 The Galaxy Tab S8 Ultra’s image was accidentally published by Samsung on its own website. The image was spotted by 91Mobiles on Bixby’s support page. The leaked images clearly showcase the tablet’s display notch, which comes as a surprise since the South Korean tech giant has never released a tablet with a notch before. The company has still not removed the image from its website.

The design shown in the recent leaks corresponds with the unofficial renders of the tablet released last year in October. If the previous rumors are to be believed, the upcoming tablet will feature a 14.6″ OLED display, with a 120Hz refresh rate and 1080p+ resolution. The display notch is expected to house two 12MP selfie cameras. The use of the second sensor isn’t clear as of yet, however, rumors hint towards an ultrawide lens for group selfies.

Powering the tablet will be Qualcomm’s latest Snapdragon 8 Gen 1 processor, paired with an 11,200mAh battery. The device will pack up to 16GB of RAM with up to 512GB of internal storage. Additional features include S Pen support and an option for 5G connectivity. 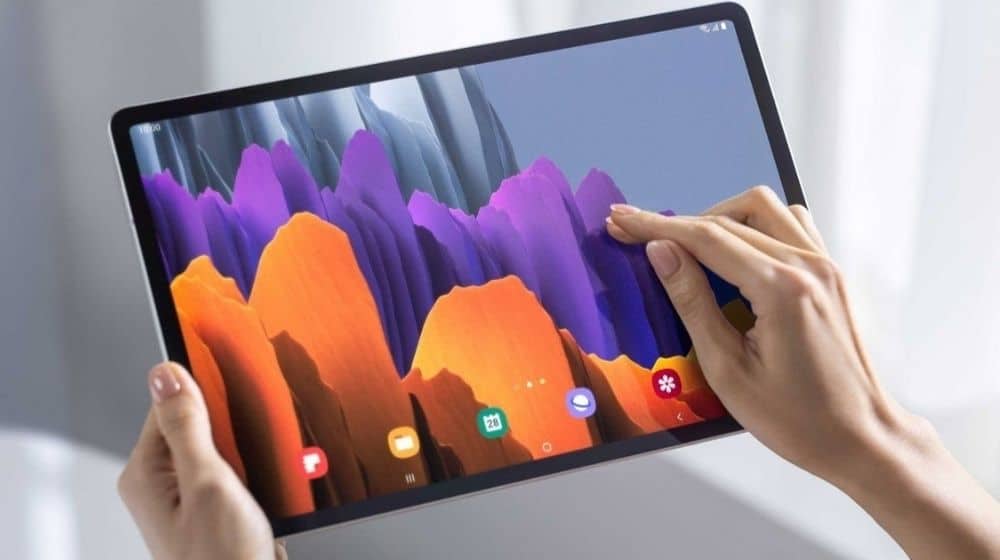 In terms of optics, the device is expected to include a dual rear camera setup, with a 13MP primary sensor supported by a 6MP ultrawide.

The Galaxy Tab S8 Ultra will reportedly be the top-end model of a three tablet lineup, which will also include the Tab S8 and Tab S8 Plus. All three tablets are rumored to be powered by the same processor with support for an S Pen stylus, but the S8 Plus will reportedly have a smaller 12.7″ OLED display and 10,090mAh battery, while the vanilla S8 could have an 11″ LCD and an 8,000mAh battery.

There’s no official word yet on when the new tablet lineup will launch, but with the Galaxy S22 lineup coming on February 8th, it wouldn’t be surprising to see these tablets launch alongside it.