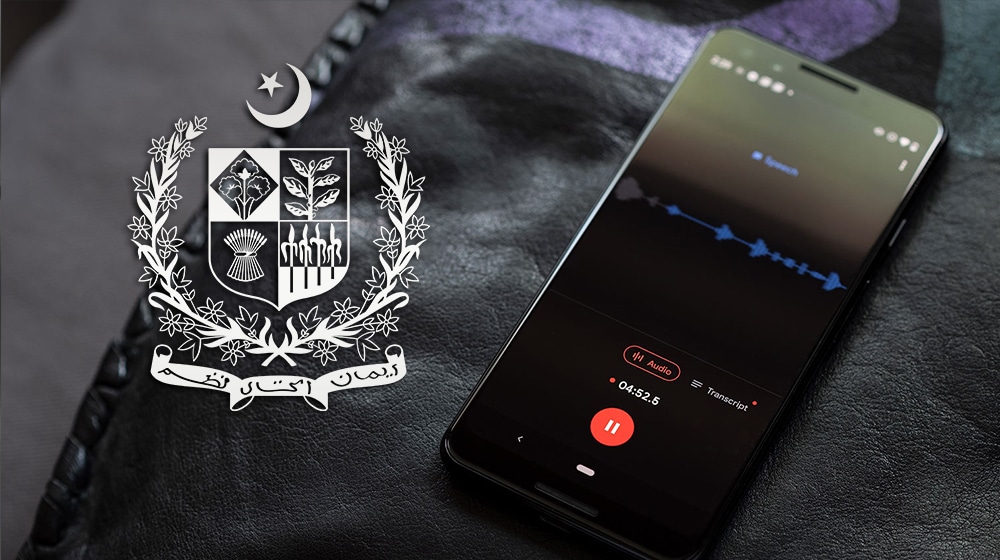 The federal government has decided that mobile phone audio and videos will be admissible as evidence in court after proposed legislative amendments are adopted.

Jang News reported on Wednesday that Prime Minister Imran Khan approved the proposed amendment to allow mobile phone footage, photo, voice recordings, and related digital files to be used as evidence in criminal court proceedings. It is expected that the federal cabinet will approve these amendments next week, and later on, present them in Parliament.

Discussing the proposed amendments with reporters, the Federal Minister for Law and Justice, Senator Dr. Muhammad Farogh Naseem, explained that the government was not bringing a new ordinance, rather adding revisions to existing regulations to adequately cater to the needs of the common man.

“It was decided to bring a new law of independent prosecution service in the style of the United States and the United Kingdom. An overwhelming change will take place in the country’s police and judicial system through revamping the existing laws,” he said.

Senator Naseem remarked that if the proposed revisions are implemented, the concerned tests to confirm the legality of such evidence would be facilitated from the forensic laboratory.

Regarding other amendments, the law minister revealed that if a first information report (FIR) is not registered, the applicant can visit the Superintendent of Police (SP), who is obligated to process their plea. Cases must be resolved within nine months, he said, adding that if a judge fails to deliver a verdict within that time, they will be held accountable to the relevant high court, which will then initiate disciplinary action for failure to complete the trial.

Moreover, the minister added that traditions such as walking on fire or burning cinders to establish innocence will be considered a serious crime. On a pertinent issue, he mentioned that a plea bargain could be used to reduce a sentence of up to five years to six months in cases of ordinary felonies. However, in cases of murder, rape, terrorism, treason, and other unlawful acts of misdemeanor, the option of a plea bargain will not be allowed.