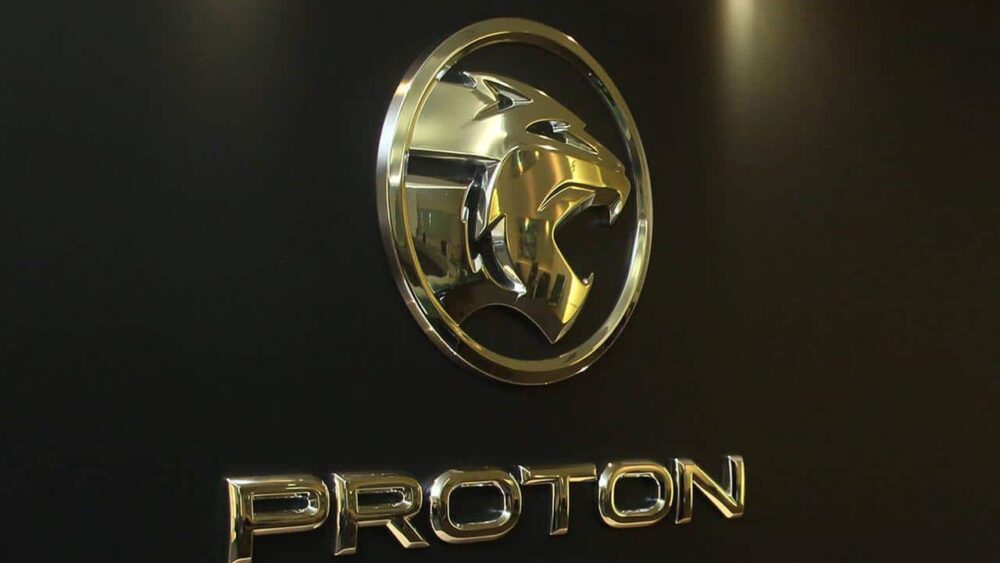 Earlier this week, the news of Al-Haj Proton finally rolling out the first locally assembled X70 SUV sparked excitement among car enthusiasts. The X70 is one of the most long-awaited vehicles among informed car buyers due to its amazing powertrain, sharp looks, advanced features, and market competitive price.

However, as always, the timing is seemingly at odds with Proton, as the government has just implemented new Federal Excise Duty (FED) and sales tax rates on several locally assembled vehicles. Resultantly, Proton is likely to increase the locally assembled X70’s price as soon as it reaches the dealerships.

The estimated new prices are as follows:

The reason for not including the Proton Saga in this table is that it is not likely to witness a price increase. As per the official document, the FED on vehicles with engine displacement between 1001cc and 1300cc is still 2.5 percent. The exact engine displacement of Saga is 1299cc, which places it in the exemption bracket.

While the price of the Proton X70 is likely to increase, it will remain one of the cheapest crossover SUVs in Pakistan. It is a powerful, attractive, and well-equipped family vehicle that is likely to gain the attention of several SUV buyers.