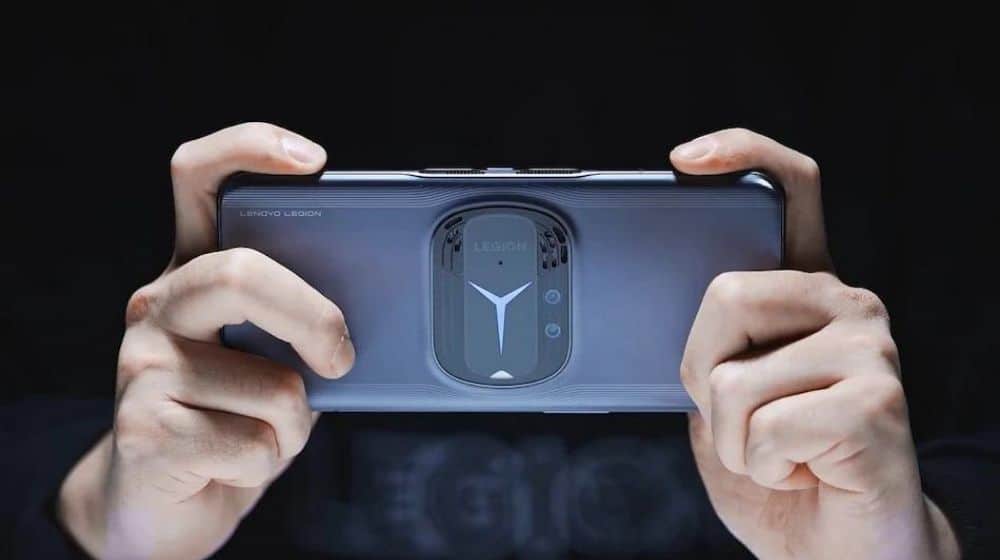 It’s just been one month into 2022 and we’ve already started hearing about some of the most impressive tech scheduled to launch later into the year. Among such tech is the high-end gaming smartphone, Lenovo Legion Y90.

However, recently the tipster Panda is Bald has leaked the key specifications of the device giving us an insight into what to expect from this upcoming gaming phone.

In terms of the display, the Legion Y90 gaming phone is reportedly going to be fitted with a 6.92″ AMOLED E4 panel offering a Full HD+ resolution and a high 144Hz refresh rate supported by a 720Hz touch sampling rate. The display will sport symmetrical bezels with the top bezel housing a speaker module and a selfie camera. 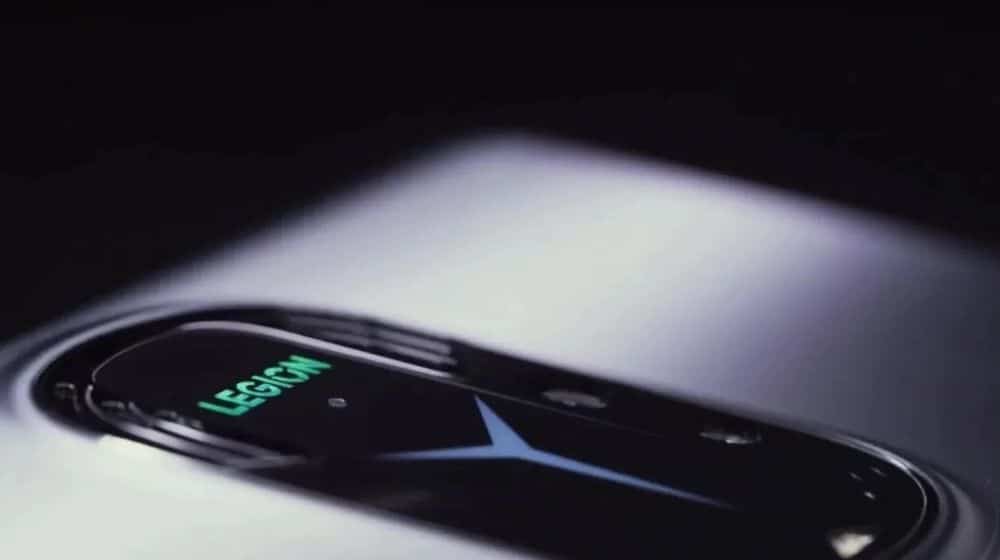 While previous reports had claimed that the Legion Y90 will house the Snapdragon 888 chipset, the new leak suggests that the smartphone will come equipped with Snapdragon 8 Gen 1 SoC, under the hood.

Powering the smartphone will be a massive 5,500mAh battery which would render support for 68W charging. The smartphone is expected to pack up to 18 GB of LPDDR5 RAM coupled with 512GB of UFS 3.1 storage. It is also rumored to carry support for 4GB of virtual RAM. 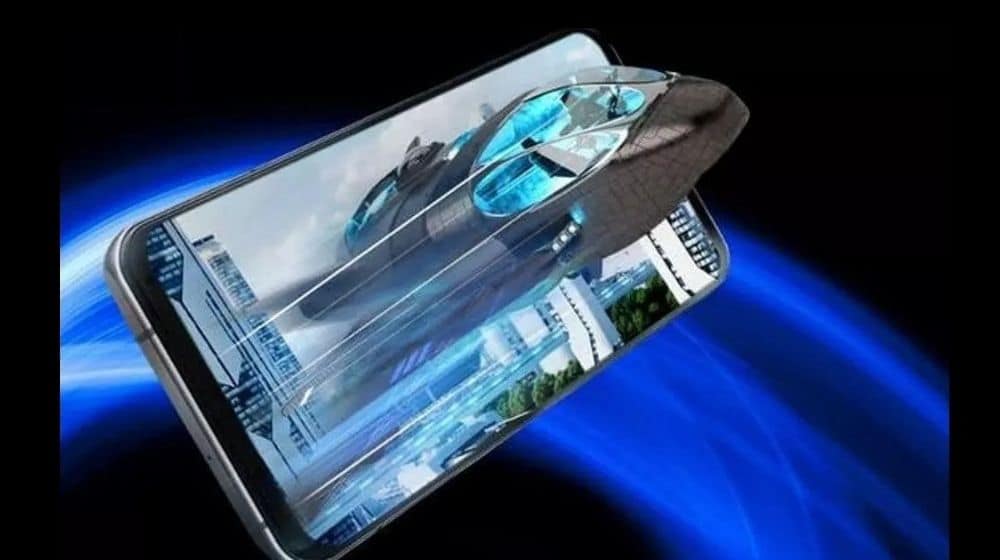 The Legion Y90 will also feature a dual x-axis linear motor for haptics as well as a Double Engine Air Cooling technology. The Legion Y90 is likely to compete with other gaming smartphones such as the Red Magic 7 and Black Shark 5 series.