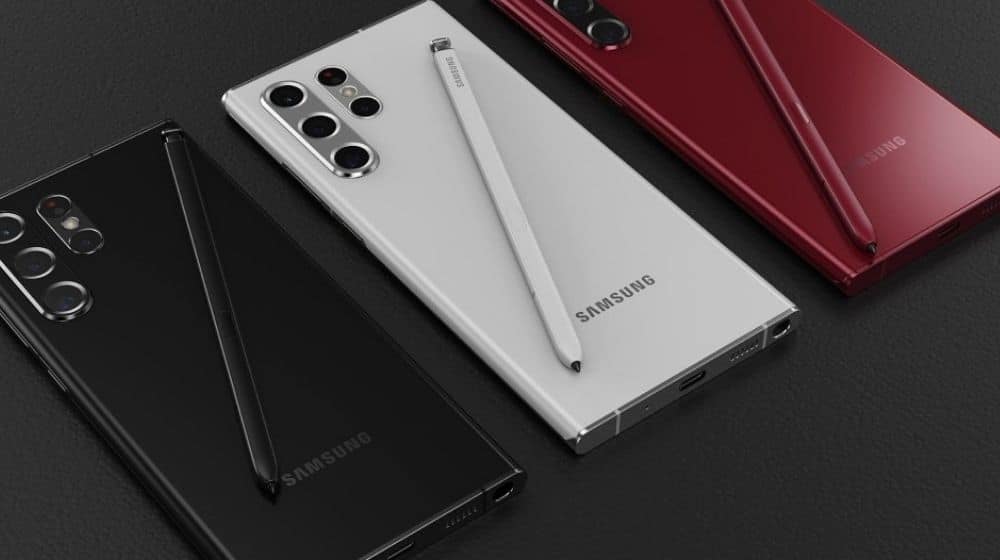 Keeping true to its tradition, the South Korean tech giant, Samsung, will be launching the highly-anticipated Galaxy S22 lineup with two chipsets depending on the region. The trio will come with a Snapdragon 8 Gen 1 SoC in some markets, while others will feature the latest Exynos 2200.

Previous rumors suggested, that the company had postponed the launch of the Exynos 2200 due to overheating problems, but those are seemingly cleared now as the company finally announced the Exynos 2200 on Tuesday. In a recent tweet, leakster @dohyun857 shared the evidence in the form of retail listings across Europe.

The Exynos 2200 will also be the first-ever smartphone chip to make use of AMD’s RDNA2 architecture, which can be found onboard the Xbox Series X and PS5. 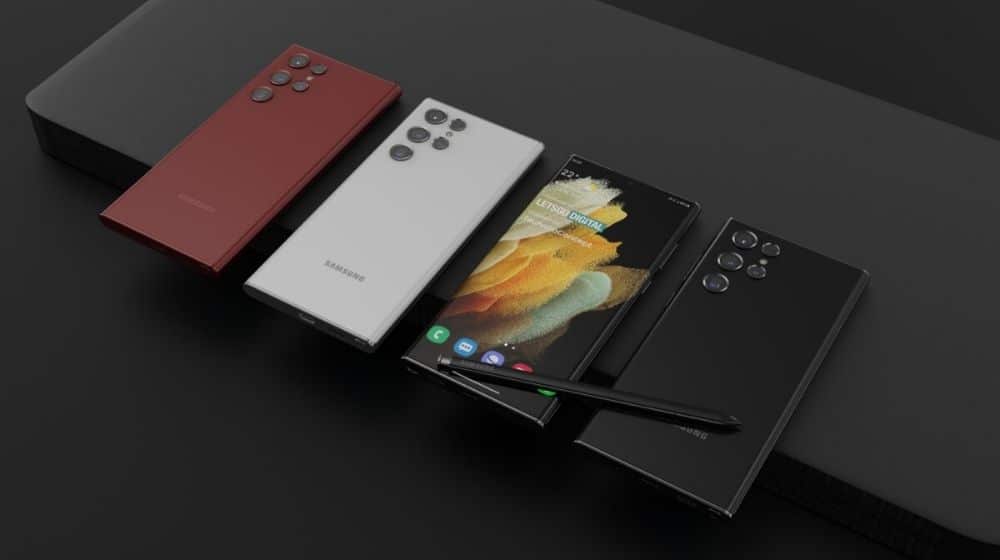 Additionally, some retailers like Zanetti Shop and Epto in Italy have already prepared their pages. Although there aren’t any specs or official images to be found there yet, one price tag did mention, €1,190 (~$1,348) for a Galaxy S22+ 8/128 GB unit. We can only hope that it is just a placeholder, otherwise, it would be a massive €150 (~$170) increase over the predecessor.

However, all such rumors and speculations will be coming to a halt once the flagship is officially launched by the company in the special launch event, scheduled for next month.