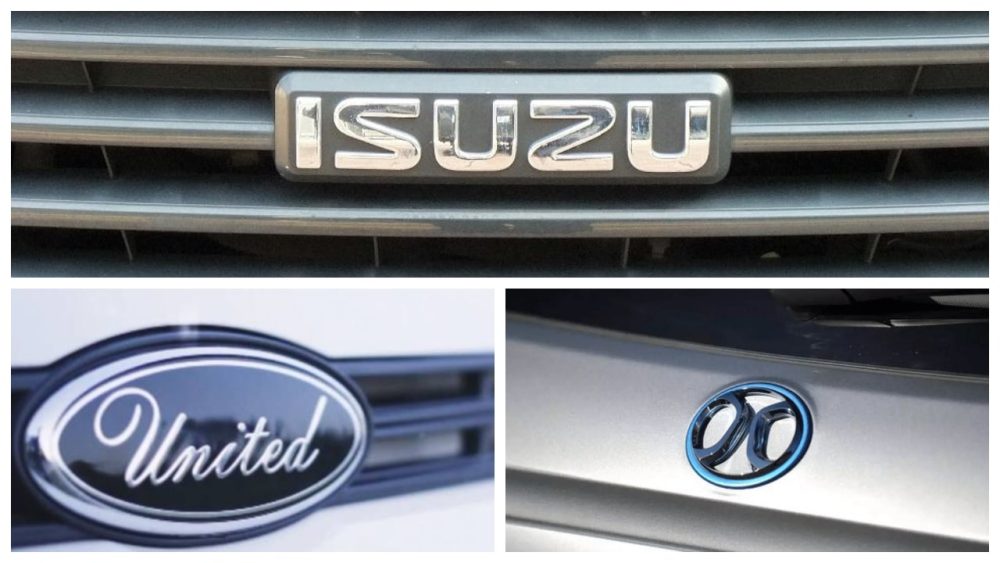 The mini-budget is a bearer of bad news for automakers and car buyers as it has pushed them to increase the prices of locally assembled vehicles. The recent price hikes by Honda, Toyota, and Suzuki are due to the revised Federal Excise Duty (FED) and sales tax rates.

In short, the FEDs on the locally assembled passenger vehicles are:

While the price hike saga is ongoing, here are the possible increases the remaining automakers may make:

Note that these are only the expected prices as none of the aforementioned automakers have announced any price alterations yet. However, the higher FED and GST on the imports of CKD kits of all vehicles (except for those with engines displacements between 1001cc and 1300cc) will boost the production costs of these vehicles significantly and it will inevitably impact their prices.

The demand for vehicles is expected to decline massively in the coming days because of these price hikes for small vehicles but the demand for compact cars, midsize cars, and SUVs will probably remain unaffected as the buyers for this segment will not be bothered by the price elevations due to their purchasing power.

Like the automakers, car buyers are also confused by the government’s love-hate relationship with the automotive industry and are now demanding a stable and consistent policy that can benefit both the public and carmakers.