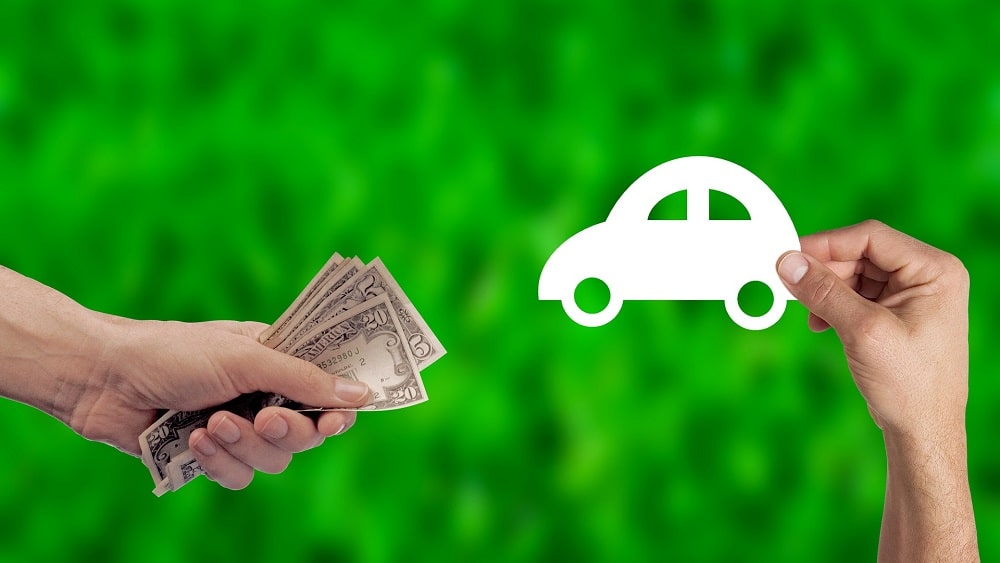 The Pakistani car industry has grown exponentially with the arrival of several new car companies. While the competition has increased, the average prices of cars have gone up as well.

In October 2021, automakers took turns in jacking up prices as a result of local currency depreciation. These price hikes have driven vehicles beyond affordability for most people, but given the recent tax amendments from the government, it seems that the worst is yet to come.

According to the past 6-year data, the average price of vehicles has gone up from about Rs. 1.7 million to about Rs. 4 million, which equates to an increase of up to approximately Rs. 2.3 million or 135 percent since 2015.

The following table highlights how much the prices of all popular vehicles have increased since 2015:

Up until 2019, the price of vehicles remained quite stable, but afterward, they went up significantly. The companies cited the devaluation of the Pakistani Rupee (PKR) against the US Dollar (USD) as the main reason for these hikes. However, the general consensus is that the price raises were much greater than Rupee’s depreciation against the USD.

The global pandemic has caused severe supply chain issues, resulting in a huge spike in costs for both commodities and services. The global automotive industry has been affected the most due to the semiconductor shortage, a scarcity of cargo containers, and raw material shortage, resulting in increased manufacturing costs.

As per a recent update from the Kelly Blue Book, the average car price in the US has surged over $47,000, which equates to almost Rs. 8.28 million. Speaking on the matter, Stephanie Brinley, an analyst at IHS Markit told Car and Driver that:

Today’s environment is essentially unprecedented for the modern auto industry; we have not been in a situation before where demand truly outstrips supply of new vehicles. This has created a new pricing dynamic that ultimately results in reported average transaction prices increasing.

The situation is quite the same in Pakistan, where the rising number of new car makers has caused an increase in demand, which the companies are struggling to keep up with due to an increase in various operational costs.

Although the car prices have increased drastically, the cars themselves have improved very little. Apart from the new arrivals, the local car buyers (especially those who can only afford economy cars) still only have access to cars with bare-minimum facilities.

Up until recently, Honda Atlas Cars Limited (HACL) and Pak Suzuki Motor Company (PSMC) were selling decade-old versions of the City and the Swift respectively. Both were barebones vehicles that offered little in the name of comfort and safety features.

Mercifully, both vehicles have been discontinued, however, disappointingly, the City has been replaced by a ‘new model’ that is still a generation old, compared to the international market. PSMC is yet to announce the new Swift in Pakistan, which is likely to be the latest generation, according to market reports.

Regrettably, though, the base variant of the Suzuki Alto still doesn’t include basic features such as airbags, power windows, ABS brakes, or even air conditioning, yet still, it costs almost Rs. 1.3 million. Most of the vehicles that offer these facilities cost over Rs. 2.0 million.

The car industry is likely to witness a fair amount of turbulence in the coming days due to the impending price hikes, following the imposition of various taxes on both, locally manufactured, and imported cars.

However, the demand for new cars will likely remain the same among the masses due to several new launches expected this year. With that argument, it remains to be seen as to whether or not car sales will be hindered by the upcoming price hikes.