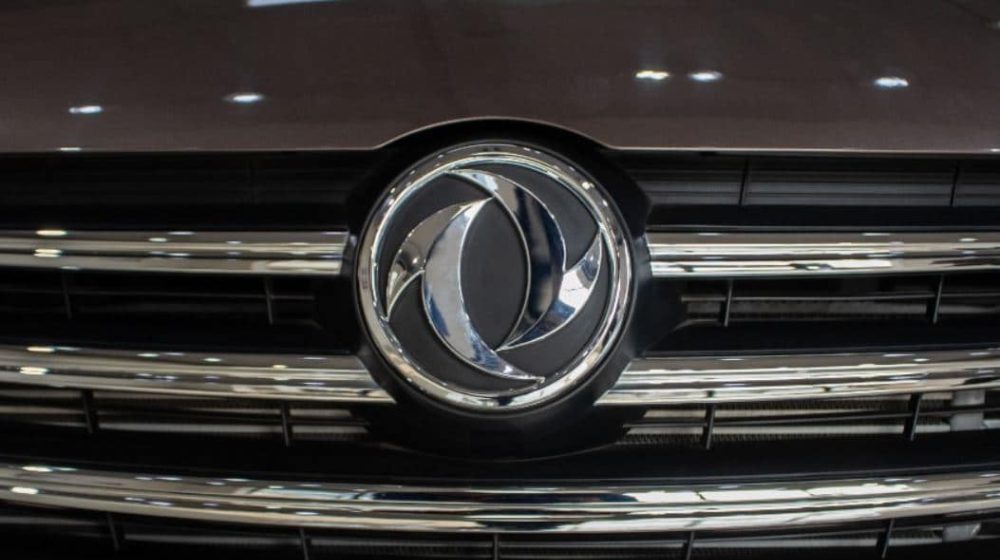 Pakistan’s car industry entered 2022 on a sour note due to the implementation of new tax rates and subsequent price hikes. Regal Motors is the latest affectee of the controversial mini-budget and has increased the prices of the Prince-DFSK vehicles.

With immediate effect, the new prices of Prince-DFSK vehicles are:

Regal Motors recently held a line-off ceremony to celebrate its 15,000th locally assembled vehicle. Since its arrival in 2018, it has been among the prominent new players, especially in the crossover SUV market. This was mainly because Glory 580 offered practicality, advanced features, and comfort at a relatively cheap price.

However, with its price now grazing the Rs. 5 million mark, the SUV has become an immediate competitor of the more popular Kia Sportage Alpha and its FWD variants.

Regardless, Glory 580 is likely to retain its edge in practicality on account of its two additional passenger seats. As for the unpopular Prince Pearl and the K07, their sales will likely remain low with the new price hikes.