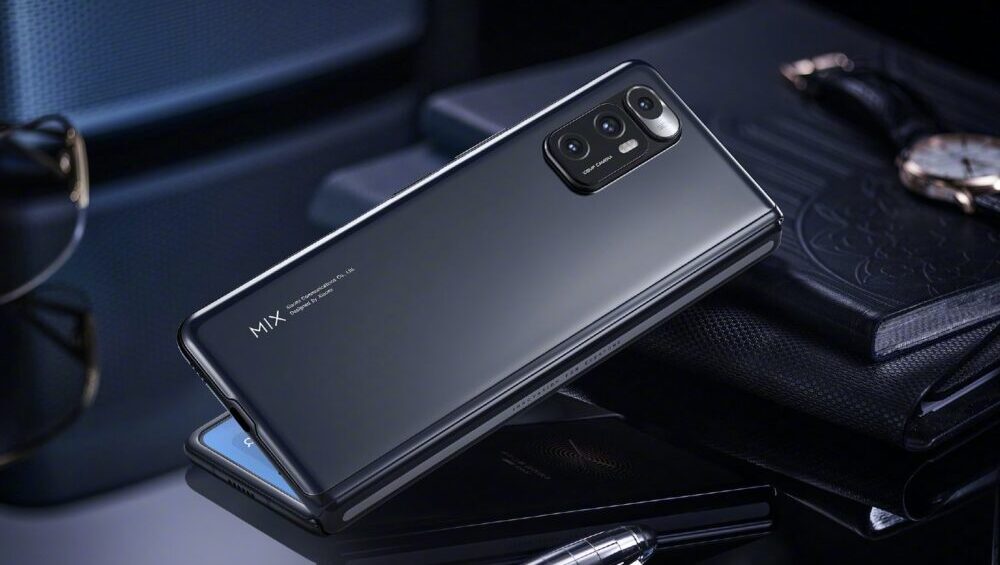 Xiaomi’s first foldable phone, the Mi Mix Fold, never made it out of China, but we have high hopes for its successor. The Mix Fold 2 is rumored to arrive later this year and the one and only Digital Chat Station has just shared detailed specifications for the device.

The leak does not specifically mention the Mix Fold 2 but talks about a “flagship Xiaomi phone with an 8-inch screen”, which makes it quite clear. That being said, the Chinese tipster has revealed that Xiaomi will unveil two flagship phones with high-resolution screens this year. One of them will sport a 6.7-inch 120Hz 2K LTPO screen, while the Mix Fold 2 will come with an 8-inch LTPO panel with 2.5K resolution. Since these phones will have LTPO panels, we can expect to see variable refresh rates that dip all the way down to 10Hz to save battery when needed. Both these phones will be powered by the Snapdragon 8 Gen 1 chip.

Furthermore, the tipster adds that Redmi is also going to introduce a high-resolution smartphone with a big screen. Again, the tipster does not mention any names, but it is quite possible that it could be a high-end Redmi K50 series phone. The other unnamed Xiaomi flagship could be another Mix series device.

There is no official word from Xiaomi as of yet, so we recommend taking this information with a grain of salt, even if the tipster has a great track record.