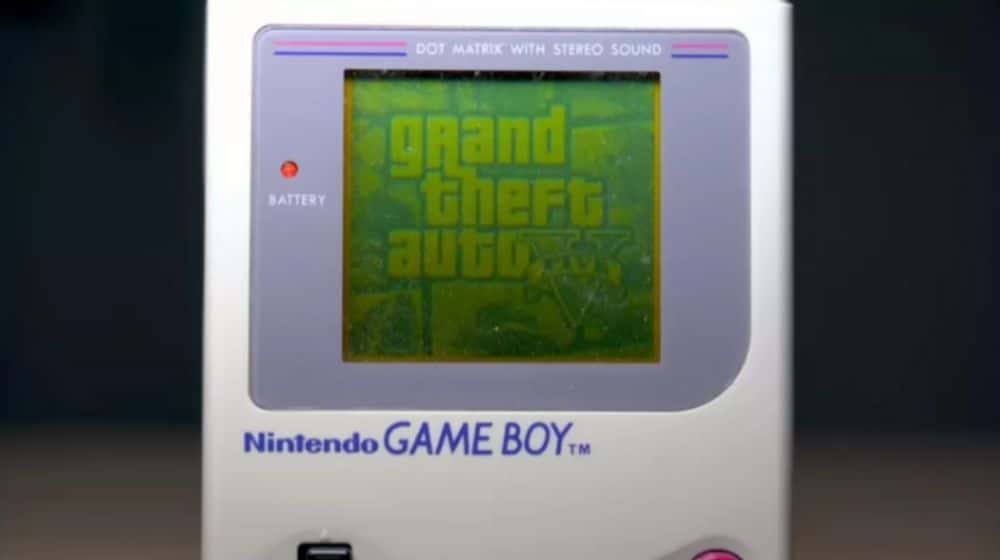 Over the years, coders and modders have tried their best to integrate beloved games across various platforms. Popular examples include Doom which has been implemented on calculators, microwaves, and many other devices. Recently a YouTube video shared by there oughta be revealed that he had managed to run Rockstar Games’ Grand Theft Auto V and id Software’s original Doom on a Nintendo Gameboy.

There oughta be, commonly known as Sebastian Staacks clarified:

I am playing GTA V on the Gameboy but it’s not running on the Gameboy. The game is rendered on my PlayStation and streamed to the GameBoy via WiFi. If I press a button on the Gameboy the input is sent back to the PlayStation, so I can control the game. This may seem trivial, but an unmodified Gameboy is just not designed to play video or even show full-screen images.

A few weeks ago I created a Game Boy cartridge with built-in WiFi. Now I taught it to stream video and play games – in full resolution at 20 fps on an unmodified original Game Boy.

The YouTube video also highlights the technical process through which the modder was able to run GTA V on the device. However, due to the technical and hardware limitations of the device, the game does not exactly run as expected since the gameplay is passable. 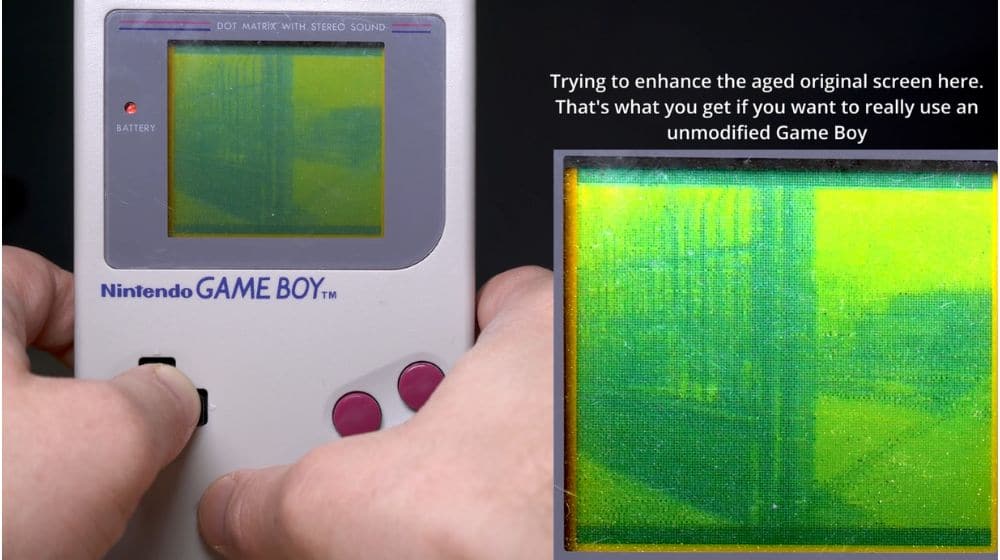 With this new demo, many other demos almost become obsolete. It can display anything and I can control anything that can be displayed on and controlled by my PC. Of course, the interface and image are almost unusable this way, so some dedicated implementations might still be interesting. And also, I did not touch audio here, which unfortunately was a big oversight by me when designing this cartridge.