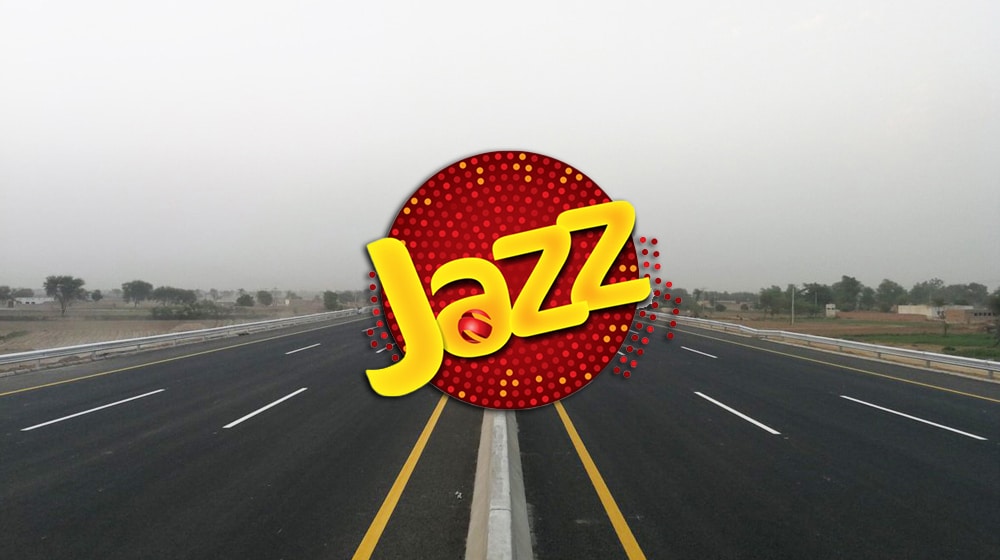 Pakistan Telecommunication Authority (PTA) has imposed a hefty fine of Rs. 30 million on Jazz for low quality of service in over half a dozen cities across Pakistan.

PTA said that fine was imposed after Jazz failed to comply with the Quality of Services Key Performance Indicators (KPIs) in seven cities.

In addition to imposing a fine, Jazz was issued the warning to improve the quality of services of licensed services so as to meet or exceed the target value of QoS parameters as per the license standards and QoS Regulations.

In case of failure to comply with, legal proceeding will be initiated against the licensee as per applicable law.

It must be noted here that PTA conducted a QoS survey during December 2020, in which Jazz was found short of minimum standards set for quality of service.

PTA notified the operator about shortfall, and instructed to fix it’s issues with in a month.

Jazz, however, failed the instructions and couldn’t improve its network in at least seven cities.

It wouldn’t be out of place to mention that as per License condition, Jazz is required all the time to meet or exceed the Quality of Service standards described in Appendix-Ill of the license and QoS Regulations.

In case of failure, Telco could be warned, fined or get its license terminated as well.

It must be noted here that Jazz has recently been in hot waters after its system remained offline for weeks, during which customers couldn’t change package, pay bills, get new SIMs issued and whatnot.

Considering above penalty on Jazz, it appears another massive fine on Jazz is on the cards.

Commenting on the decision, a Jazz spokesperson confirmed the development and said that there is a clear divergence in the technical process employed in measuring quality of services by PTA and the agreed mechanisms, which has led to such findings that Jazz disputes.

The statement further said that company is reviewing the decision and will address it in due course.