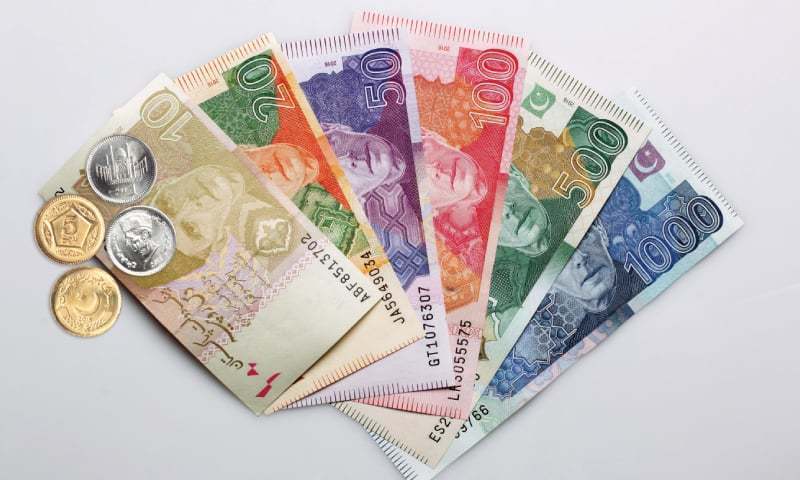 The Competition Commission of Pakistan (‘CCP’) has initiated an enquiry into the suspected cartelization by Primary Dealers (PDs) in the recent auctions of Market Treasury Bills (T-bills) carried out by the Government of Pakistan.

A preliminary probe was undertaken due to various concerns raised with respect to the significant rise in the yields for all tenors (3, 6, and 12 months) of T-bills issued by the Government in recent auctions. The State Bank of Pakistan (SBP) in its Monetary Policy Statement issued on 14 December 2021 also termed the rise in yields unwarranted.

Concerns were also expressed that since the Government could no longer borrow directly from the SBP, thus it was reliant on commercial banks for meeting its funding requirements, which placed the commercial banks in a position to dictate terms.

The Commission after reviewing the recent bidding data in its meeting formed an opinion that the common trend in the bidding pattern needs to be further probed as it raises suspicion of collusive bidding by the PDs. From the initial examination of the bidding data, it was observed that there were instances where PDs have submitted similar/identical bids, and common bidding patterns were also followed by some of the PDs.

Moreover, there was an indication of rotation among the PDs and the increase in rates quoted were also simultaneous. It was also noted that in most of the bids the major chunk of the bid was won by or awarded to, one single bidder. The above factors required further scrutiny for any possible collusive bidding on part of the primary dealers and/or also required to enquire into the factors, if any, that may have contributed to the quoting/charging of higher rates than before.

The above circumstances warranted the initiation of enquiry under Section 37(1) of the Act.

The Commission also decided that the senior officials of the Banks may be summoned and required to explain the reasons for bidding patterns identified. The Commission in its meeting has also decided to require the State Bank of Pakistan to appoint a focal person and to assist the enquiry officers and to help understand the processes in place to ensure free market operation in the bidding process.

It is important to note that bid-rigging or any form of coordination during the bidding process by the parties is prohibited under Section 4(2)(e) of the Competition Act, 2010. Once the enquiry is complete, the findings shall be submitted to the Commission and also made public.