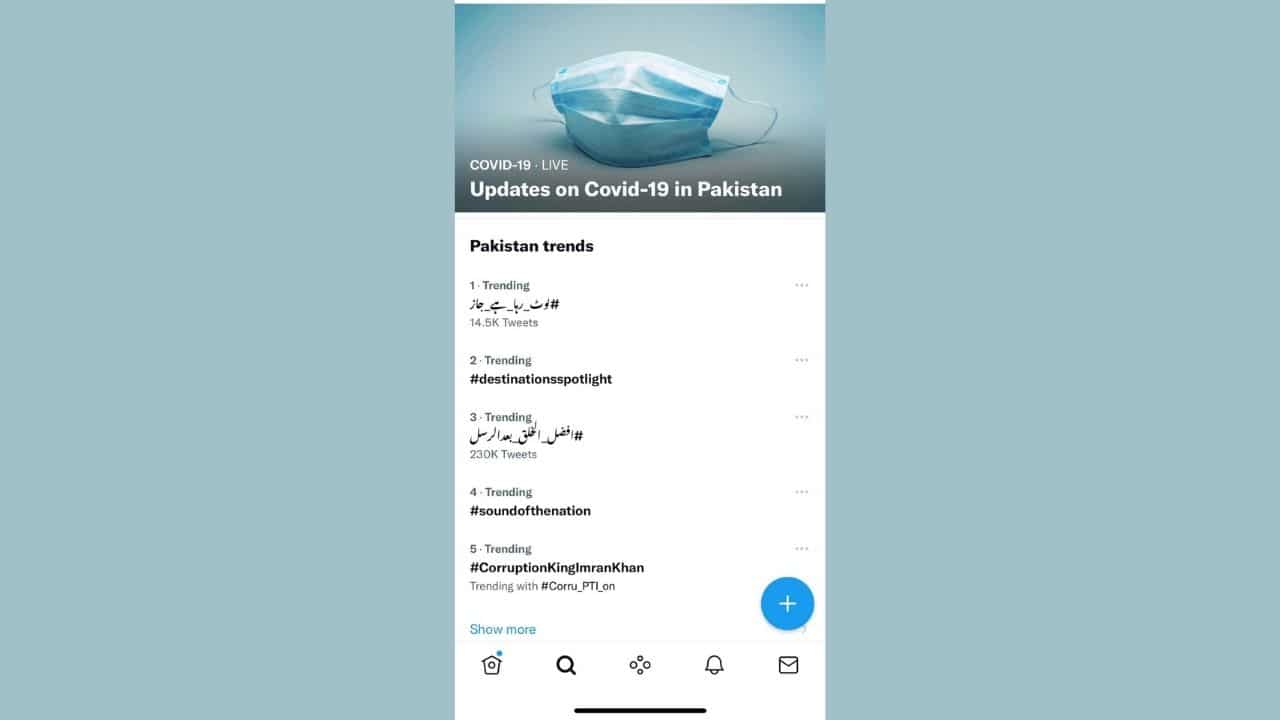 Troubles for Pakistan’s largest cellular operator, Jazz, seem to be far from over as the company is broiled into yet another controversy.

This time around, the company is topping the local Twitter trends where customers are accusing it of repeatedly ‘looting’ them.

Many Jazz customers are complaining against the forced Hungama Music subscription that’s “deceitfully” activated by clicking a wrong link.

Others are highlighting how going to a Jazz franchise to resolve issues is now useless as they’re directed to call the customer service instead.

Customer service calls also turn out to be expensive with average waiting times of around 10 minutes.

The streak of bad press resulting from Jazz’s utter failure to get its act together and improve its customer relations also continued yesterday when ProPakistani reported on PTA’s hefty Rs. 30 Million fine on Jazz over the poor quality of the network.

Jazz has also made headlines in the recent past by failing to address customer problems that arose from its billing system ‘upgrade’ which still doesn’t seem to have recovered after 2 months.

The said system upgrade turned Jazz systems upside down, with the company’s cold response showing how little it actually cares about its customers.

The Twitter trend reflects people’s annoyance with Jazz and this should be reason enough for the company to issue a solemn apology to its customers and commit a serious timeline for when these issues would be resolved.