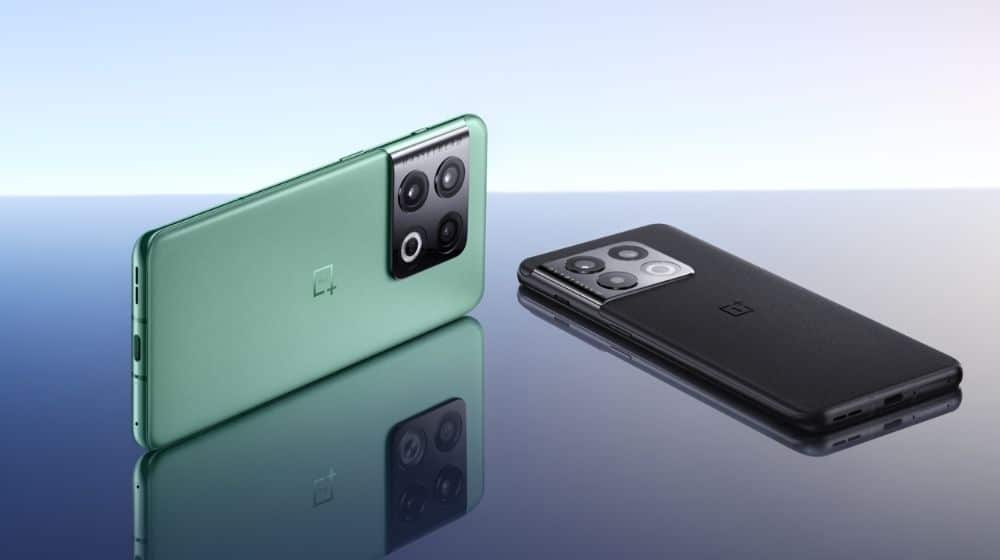 OnePlus may be following in Xiaomi’s footsteps soon with an “Ultra” smartphone of its own. A new report from a popular tech journalist Yogesh Brar suggests that we may get to see the OnePlus 10 Ultra this year.

The OnePlus 10 lineup is already official in China and is set to hit the global market in March. The series only includes the OnePlus 10 and 10 Pro, but if the tech journalist is correct, then there will also be a OnePlus 10 Ultra this year, and it is already in the early testing phase.

Technology sharing between OnePlus & Oppo is in Full swing, Find X5 series gets Hasselblad treatment and I'm hearing that MariSilicon will be seen on a OnePlus Flagship in the 2nd Half of this year.

There are rumours of an Ultra flagship from OnePlus in the EVT phase right now.

Brar has also dropped a few other leaks into the fray. He says that OnePlus and Oppo are actively sharing technology with one another because OnePlus and Oppo merged their brands last year. As a result, OnePlus phones now run on Oppo’s ColorOS in China.

Oppo Find X5 lineup is rumored to get Hasselblad cameras, similar to OnePlus. OnePlus will also be using Oppo’s in-house camera chipset during the second half of 2022.

Finally, he talks about the OnePlus 10 Ultra and how it is in its early engineering testing phase. Perhaps the OnePlus 10 Ultra will be similar to Xiaomi’s Ultra smartphones, where all features and specifications are maxed out. This means we can expect to see the best display, camera, and hardware performance OnePlus can pull off.