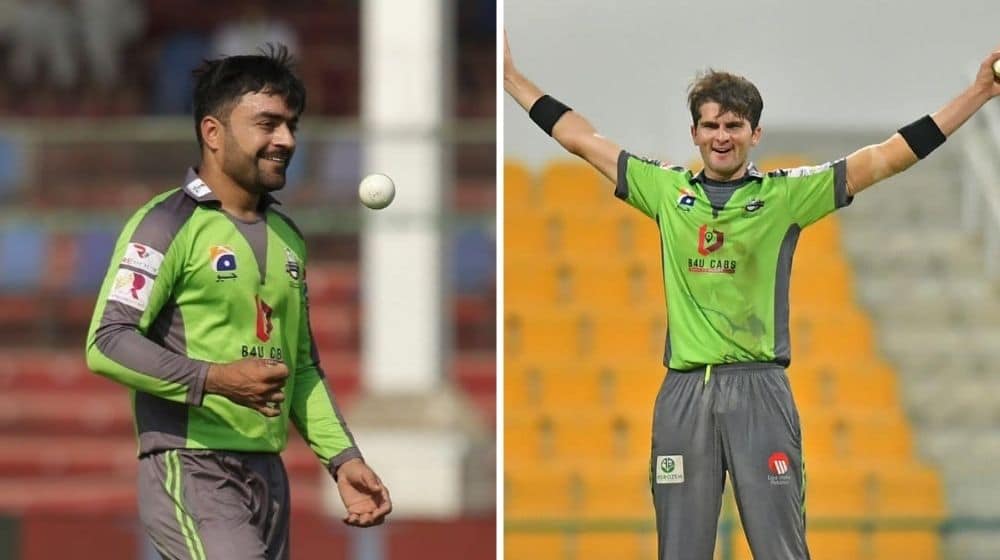 Afghanistan leg-spinner, Rashid Khan is looking forward to having a good season with Lahore Qalandars in the upcoming seventh edition of the Pakistan Super League (PSL). Rashid shared his excitement at the appointment of Lahore’s new captain, Shaheen Afridi, and explained his own leadership role within the team.

Rashid revealed that he will use his past experience of leading the Afghanistan team and provide his support to Shaheen during crunch moments of the game. The exciting leg-spinner further added that he is excited to play under the captaincy of Shaheen Afridi and is looking forward to playing a crucial role in the upcoming season.

The world-class all-rounder stated that his aim will be to keep Shaheen calm throughout the game as he tends to become over-emotional through the course of the game. Rashid jokingly stated that he will try to help him keep his emotions in check as he is also a Pathan.

Qalandars will begin their campaign on 29 January as they face defending champions Multan Sultans in their opening fixture of the season.