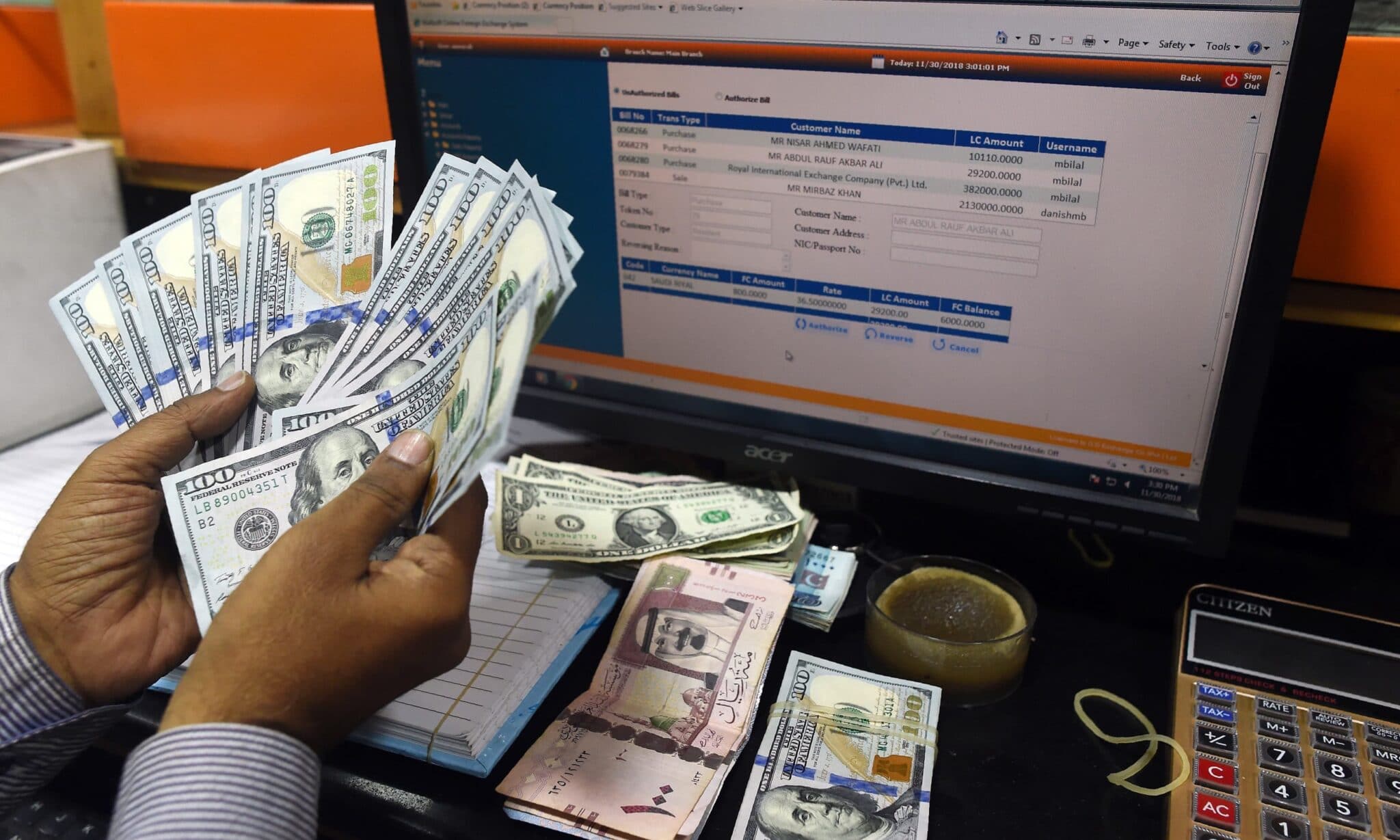 The Pakistani Rupee (PKR) continued its losing run against the US Dollar (USD) and posted losses in the interbank market today. It lost 25 paisas against the greenback after hitting an intra-day high of Rs. 176.5 against the USD during today’s open market session. 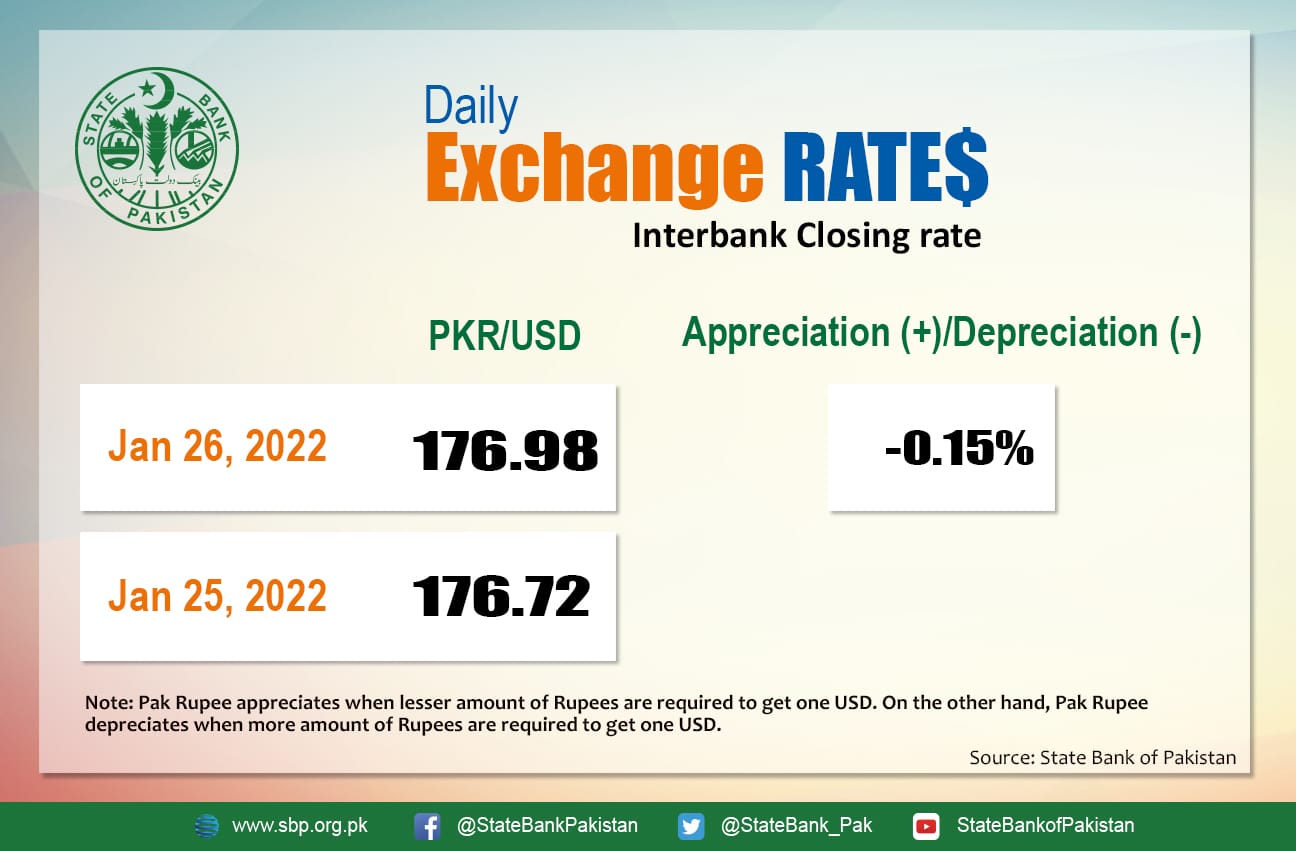 The rupee reported losses against the dollar for the third consecutive day after the International Monetary Fund’s (IMF) Executive Board extended the date for Pakistan’s sixth review to 2 February for the $6 billion Extended Fund Facility (EFF) program.

Initially adjourned for 12 January, the Executive Board rescheduled Pakistan’s case again for the completion of the sixth review after the Ministry of Finance formally requested the global lender to postpone the approval of the review until the end of January or early February.

On the global front, the IMF has projected worldwide growth to downshift from 5.9 percent in 2021 to 4.4 percent this year due to the various “impediments” created by the Omicron variant.

Discussing the rupee’s near-term outlook earlier in the day, the former Treasury Head of Chase Manhattan Bank, Asad Rizvi, highlighted on Twitter that the PKR is struggling to regain its footing.

He also noted that the market was worried on how the State Bank of Pakistan (SBP) will react to inflationary pressures but it managed able to keep everything in balance. He acknowledged that cut-off rates on treasury bills also surged after the central bank’s monetary policy decision to gain 50 basis points. Regardless, he remarked it is still too early to say “if the rally will be sustainable or not”.

Market feared that how SBP will react to inflationary pressure,but it succeed in maintaining a balance. After MPS as per my forecast t-bills/Bond yields rallied & gained 50 bps. It is 2early 2tell if the rally will be sustainable or not. While, #PKR is struggling 2recover https://t.co/wI4RHlmLS1 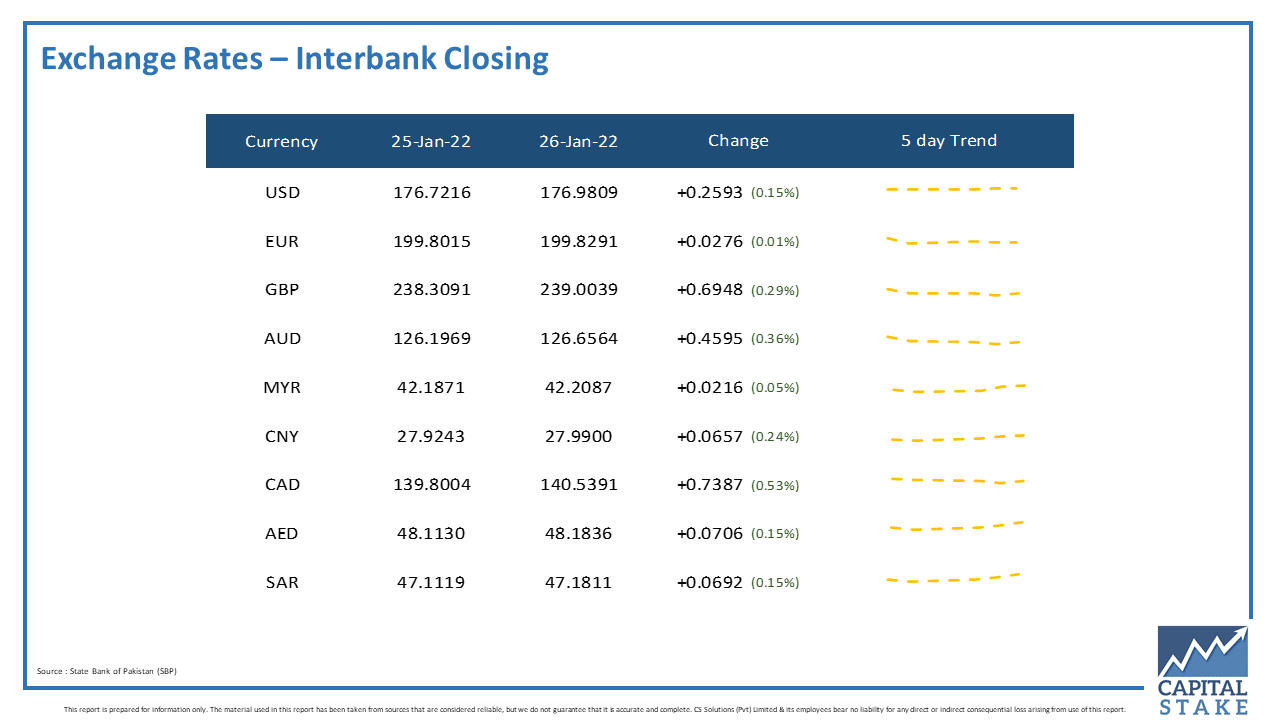