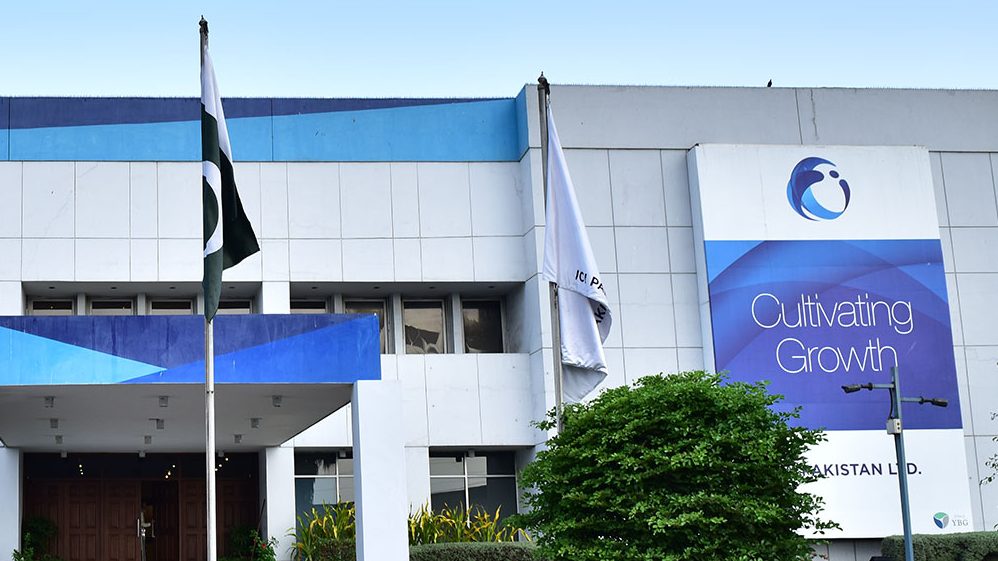 ICI Pakistan has posted a profit of Rs. 6.04 billion in the first half of the financial year 2021-22, showing a growth of 145 percent compared to Rs. 2.46 billion in the same period of the last year.

On a standalone basis, the profit of the company was increased by 35 percent to Rs. 3.56 billion during the half-year as compared to Rs. 2.63 billion in the same period of last year.

Along with the results, the company also announced an interim cash dividend of Rs. 20 per share of Rs. 10 each to be payable to the shareholders.

ICI Pakistan has planned to collaborate with Tariq Glass Industries Limited (TGIL) to establish a float-glass manufacturing facility with a production facility of 1,000 metric tons per day.

According to a stock filing, the former’s board of directors has authorized the execution of a term sheet with TGIL to explore the possibility of a joint-venture to set up a greenfield state-of-art float-glass manufacturing facility.

The implementation of the proposed joint venture is subject to the finalization and execution of definitive agreements and the receipt of necessary corporate and regulatory approvals.