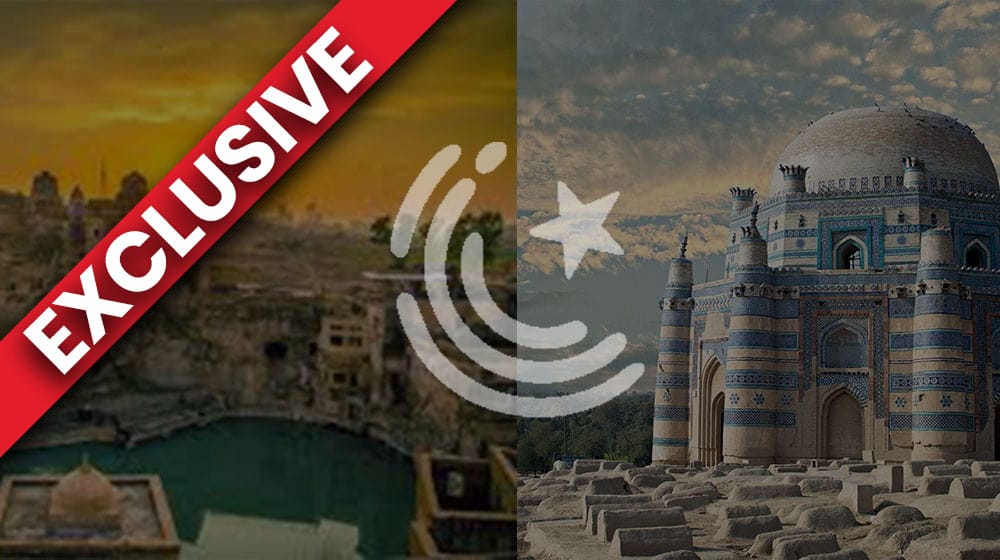 The government of Punjab has failed to utilize the $50 million World Bank Loan for Punjab Tourism for Economic Growth Project (PTEGP) as it has spent only 14 percent of the funds in 4 years (80 percent of the time of the project completion).

Irked by the delay in the execution of the project, the Planning Commission has asked the project sponsor to explain the delay in chronological order of events with full justification for each gap, official documents available with ProPakistani reveal.

The Punjab Tourism for Economic Growth Project (PTEGP) was supposed to be completed in 5 years (60 months). However, after the passage of 4 years (48 months), the progress is very slow, and only Rs. 1,195 million has been utilized, the documents reveal. The sponsors had approached the Planning commission to extend the deadline by further 17 months to 87 months, the documents reveal.

Punjab is procuring a World Bank loan of $50 Million (at a 3.2 percent interest rate) for Punjab Tourism for Economic Growth Project (PTEGP), the project has failed to make any major progress in the last four years. The Loan Grace Period is five years, with a maturity period of 24 years. The interest on the loan is 3.2 percent, while the commitment charges are 0.25 percent.

The World Bank loan for the project is quite expensive, the documents said. Out of the total cost of Rs. 8,525 million, an amount of Rs. 6,347 million is being spent on hard components like roads, public convenience facilities, and tourism-related infrastructure, while the remaining sum of Rs. 2,178 million will be spent on soft items like consultancies, capacity building, internships, institutional and regulatory review, media and outreach, etc. The project has so far utilized an amount of Rs. 1,195 million.

The project was accorded Concept Clearance by CDWP on 21 December 2015 for negotiating financing arrangements with the World Bank wherein it was observed that since the World Bank loan for the project is quite expensive, it should be used with utmost care for getting maximum economic, social, and financial benefits.

The Planning Commission raised the observation to the revised PC-I and said that a very little amount had been spent during the last four years, and the pace of work has remained very slow. The sponsors have explained that the delay was caused by the non-finalization of the implementation mechanism and the hiring of a project team. However, these factors do not justify the delay of four years in the implementation of the project. The sponsors may explain the delay in chronological order of events with full justification for each gap.

The Planning Commission has further asked that the Project Management Unit in the original PC-I, the PTEG project be housed in Punjab Reform Management Program (PRMP), and the idea was resource sharing in vehicles, staff, and other necessary support. However, now, a full independent PMU-PTEGP will be established in the Planning and Development Board, Government of Punjab. Therefore, according to the sponsors, complete staff, vehicles, etc., are required.