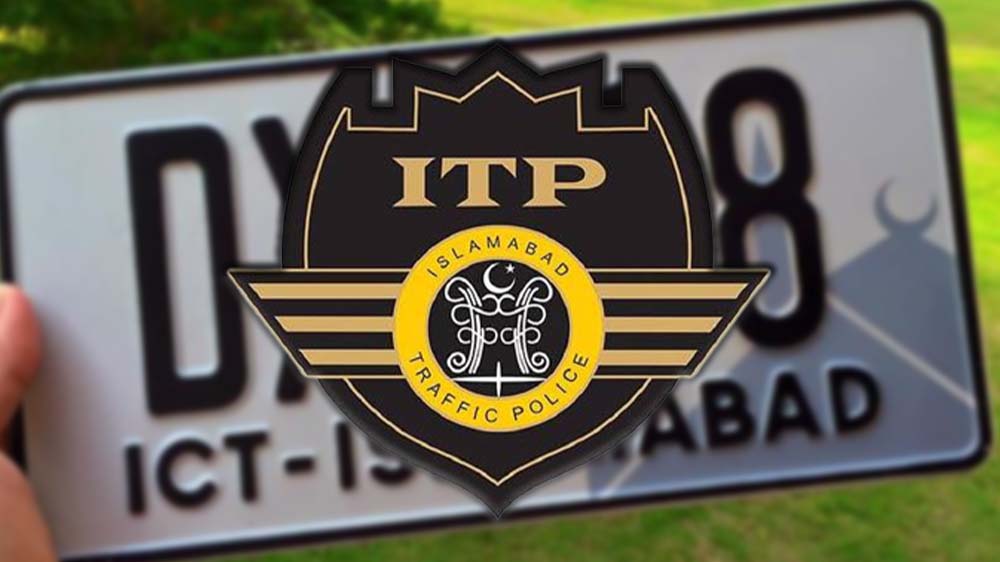 The Islamabad Traffic Police (ITP) will now prohibit the entry of vehicles with unauthorized license plates into the Red Zone.

Senior Superintendent of Police (SSP) Traffic, Rai Mazhar Iqbal, announced the decision at a meeting on Wednesday that was attended by the zonal DSPs and other senior police officers.

He has also advised motorists to use Excise and Taxation Office authorized number plates and to carry their driving licenses, vehicle documents, and authority letters to prove vehicle ownership.

SSP Iqbal has directed police officers to maintain traffic discipline in the federal capital and warned them that lax policing is intolerable. He added that the zonal in-charge is accountable for his beat and must manage the flow of traffic in his area.

He mentioned that action against unauthorized number plate users will continue until the implementation of the relevant law and asked the Zonal DSPs to expedite efforts to ensure the success of this campaign.

SSP Iqbal had called for another two-day traffic rules awareness campaign to be run by the ITP’s education wing to warn road users against using illegal registration plates. He explained that the goal of the campaign is to provide security, ensure law and order, protect citizens’ lives and property, and prevent unpleasant incidents.