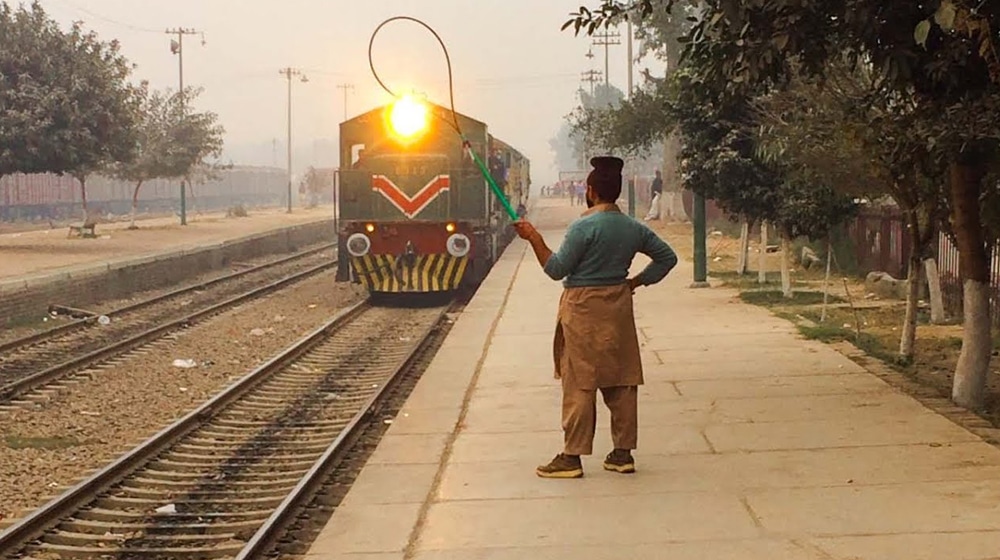 The punctuality ratio of Pakistan Railways’ (PR) passenger trains has improved by 83 percent in the first half of the financial year 2021-2022.

An official from the Ministry of Railways told APP that “with the punctuality of trains and concrete measures taken by the government, over 20 million passengers have been added to the system, which is ample proof of the department’s achievement”.

The official said that the punctuality of passenger trains, which was only 40 percent during the previous government’s tenure, increased to 70 percent in 2017-18 and 71 percent in 2018-19.

He highlighted that the performance of the PR is improving every day under the directives of the Minister for Railways, Azam Khan Swati, and “the quality of food served in the passenger trains has improved considerably as the authorities officially supervise that passengers get pure and quality food on the trains”.

The official said that the Pakistan Railways has outsourced some low-profit trains under Public Private Policy (PPP), and that “under the policy decision made by the Railways Board, Ministry of Railways, bids higher than the Railways earning were accepted”. Moreover, this decision has minimized the PR’s losses by bridging the gap between its earnings and expenditure.

The PR has also outsourced the commercial management of passenger and freight trains, luggage/brake vans, dining cars, etc., and it gets a fixed amount from these activities every year.