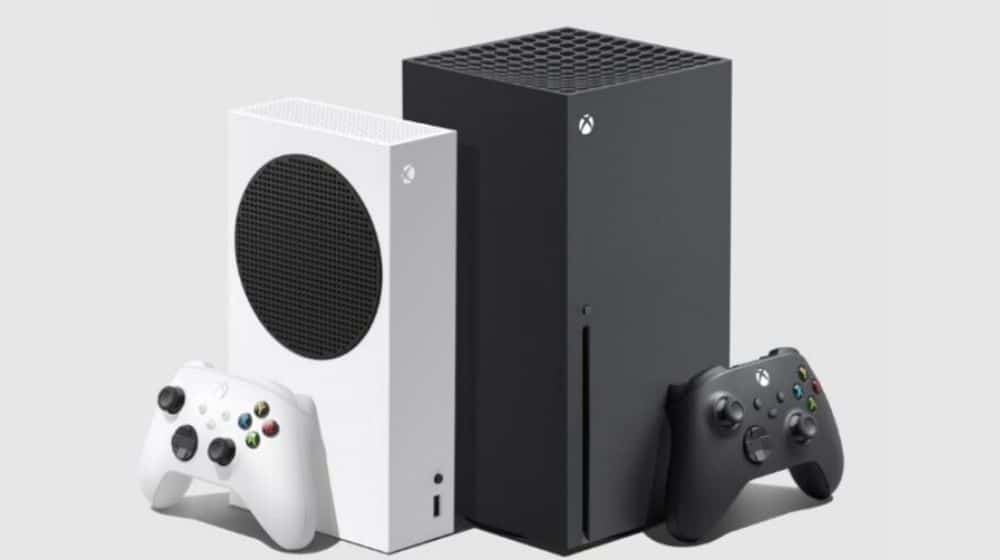 Apple has been eyeing the video gaming console market for a while and even tried to bring in engineers from Microsoft Xbox.

The rumor was revealed on the latest episode of Xbox Two on YouTube. Windows Central writer, Jez Corden, stated that the source is not quite reliable, with negligible evidence.

ALSO READ
Windows 11 is Doing A Lot Better Than Windows 10 Did at Launch: Microsoft

I’ve been hearing for a while that Apple has been poaching Xbox engineers to make its console. I’ve heard that for ages, that Apple was exploring making a video game console, and I don’t know if it’s going to be a VR play or a metaverse thing or something like that, but some of the engineers that Apple’s poached from Microsoft were because they wanted to explore making their console.

It is very common for Apple to cancel big plans, so it is very likely that the company may never enter the gaming industry with a branded gaming console of its own.

It is also possible that Apple may have planned a console in the past and the plans may have already been canceled. However, with the introduction of Apple Arcade playable on television, the company has been raising its focus in the gaming industry.