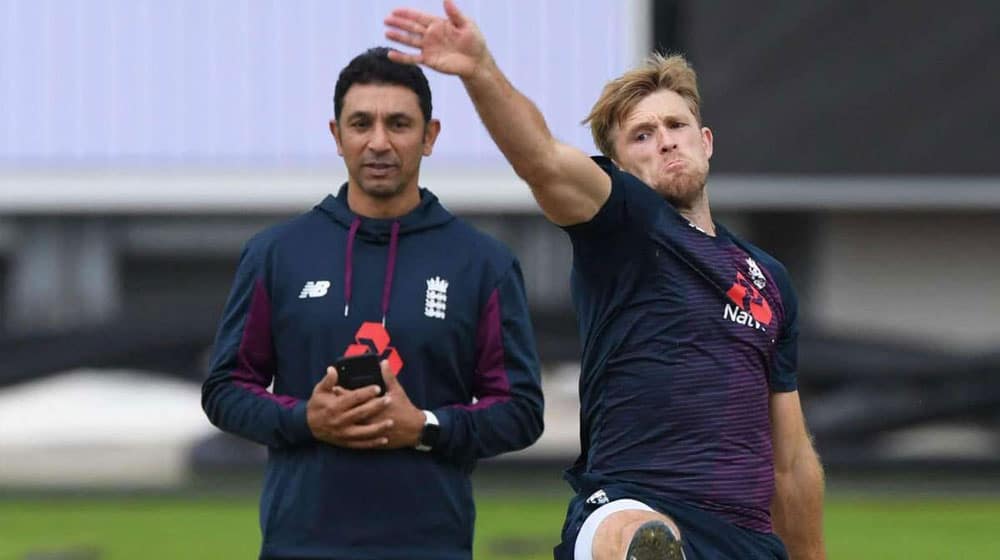 Azhar, and another appointment, Jim Troughton, will work alongside Gareth Batty, who has been named interim Head Coach.

Batty, who has been serving as an Assistant Coach at the club across all aspects of the professional squad since finishing his playing career, will take over from Vikram Solanki on an interim basis, serving as Head Coach until the end of the 2022 season.

“Batty will be assisted by Jim Troughton, who joins Surrey for the first time, and Azhar Mahmood, who is returning to Surrey as a coach after a storied professional career that saw him win the County Championship, the National League, and the T20 Cup for Surrey,” the cricket club said in a press release.

Troughton is the former Head Coach of Warwickshire, who worked as a batting consultant for Somerset last year.

He enjoyed a fifteen-year career as a player, playing six One Day Internationals for England and captaining Warwickshire to the County Championship in 2012.

Azhar will assist until the end of July when he will return to an existing role with the Oval Invincibles in The Hundred. He has international experience as a bowling coach with Pakistan as well as working with the Karachi Kings and Multan Sultans. He is currently Head Coach of Islamabad United in the Pakistan Super League.