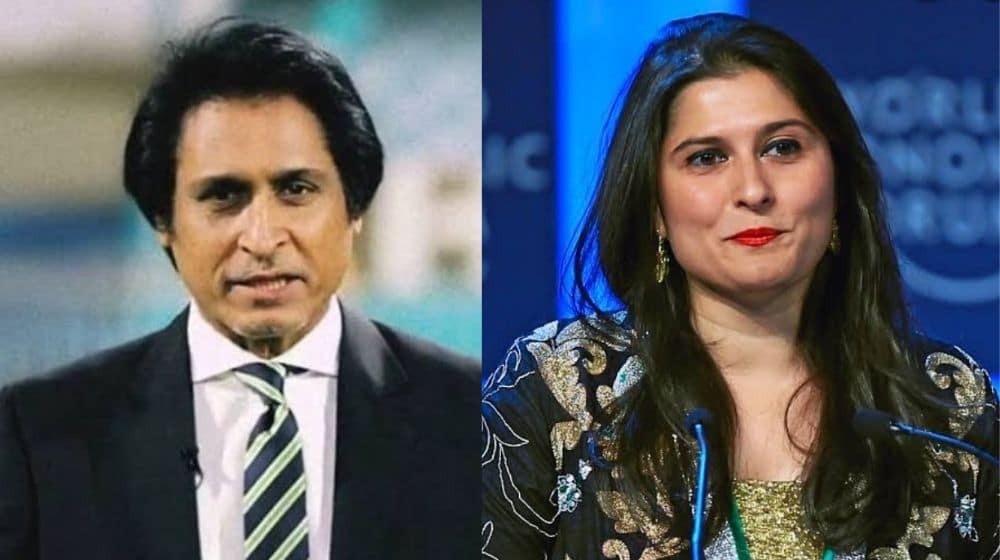 PCB has collaborated with filmmaker Sharmeen Obaid-Chinoy to present a documentary covering 70 years of Pakistan cricket. The film presents a look back on all the memorable moments of Pakistan cricket since the beginning of cricket in the country in 1952.

Revolving around Pakistan cricket, the film has been narrated by none other than Pakistan’s favorite commentator and PCB Chairman, Ramiz Raja. Produced by PCB and two times Academy Award-winning filmmaker, the historic video shows all the unforgettable moments of cricket in Pakistan.

It also pays tribute to those who lead the team through thick and thin, keeping Pakistan cricket alive and entertaining at all times.

Starting from 1952 when Pakistan first stepped into the arena of cricket to the seventh edition of Pakistan Super League, the film documents Fazal Mehmood’s time to Imran Khan’s aura, 1992’s World Cup victory to 2000’s challenging times, relishing all the memories of Pakistan cricket.

The special documentary also unearths rare images and video clips from the early years when coverage of cricket was only heard and not watched.

The nostalgic yet cherishing chronicles of Pakistan cricket will be presented during the PSL 7 as well as on multiple TV channels, bringing back all the memories.