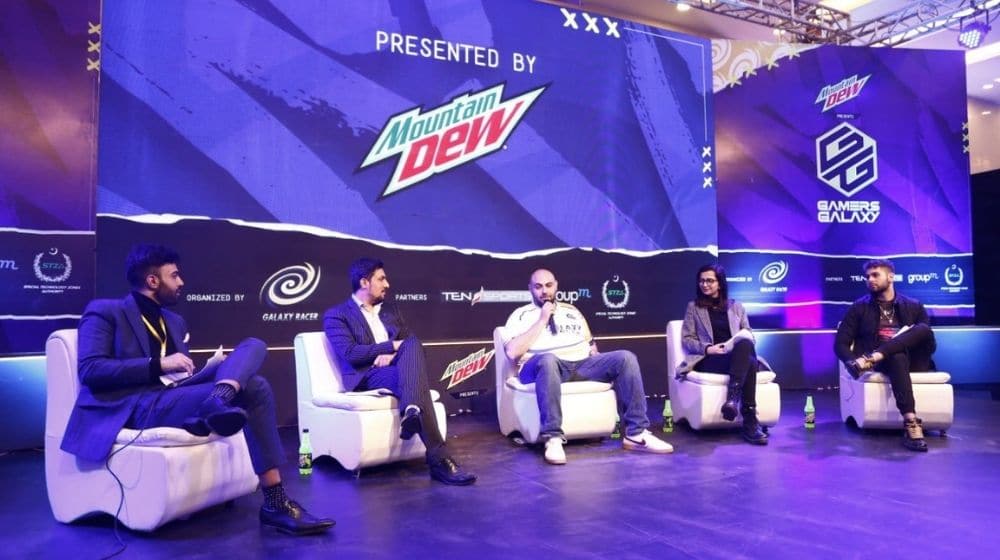 Microsoft’s recent acquisition of Activision Blizzard for $69 billion proved that the video-game industry is constantly growing with large potential continually being explored.

Currently estimated at $300 billion, the growth and potential of the video gaming industry are hard to miss.

Recently, Pakistan has also come under the spotlight for its numerous video game-related developments, with UAE-based Galaxy Racer, valued at $1.5 billion last year, announcing its partnership with Fakhr-e-Alam to branch and establish operations in Pakistan.

According to a report in the Khaleej Times, one of the portfolio companies of Sheikh Ahmed Dalmook Maktoum Private Office, UAE-based Galaxy Racer features a global footprint with an international subscriber count of over 400 million. The report further stated that Alam will take a $40 million stake in the company and will be responsible for all operations in Pakistan.

Galaxy Racer also announced an investment in Pakistan with Fakhr-e-Alam claiming that the industry is set to soon take on traditional sports.

Esports or electronic sports is a form of competitive video gaming. Over the past few years, with the increase in internet speeds, live streaming of such events has surged to unfathomable popularity.

In Pakistan, esports was recently granted the status of a national sport and has become increasingly popular, with celebrated gamers such as Sumail Hassan, Yawar Hassan, and Arslan Siddiqui.

In an interview with Business Recorder, Fakhr-e-Alam, who has had a multi-faceted career spanning from showbiz to social work, revealed the reasons behind his entrance into the industry.

I got into it through a friend of mine … I would like to thank His Highness Sheikh Ahmed Dalmook Al Maktoum, from the royal family of Dubai, who is one of the biggest shareholders in the company. He trusted me with becoming a partner and bringing this to Pakistan.

A few days ago, Galaxy Racer announced an investment in Pakistan to help further build the country’s esports and gaming industry. The announcement was made after the approval of the zone enterprise license by the Special Technology Zone Authority (STZA).

Sheikh Ahmed Dalmook Al Maktoum commented, “This tournament is the first step in unlocking the gaming potential of esports in Pakistan” and that the collaboration “begins a new chapter in the history of UAE and Pakistan relationship.”

The e-sports festival featured a grand prize pool of Rs20 million. Alam stated “massive success, far more than what we had anticipated.”

We had over 16,000 people that visited the event over the two days of gaming, and it is very clear that the gaming culture is huge in Pakistan, and it is going to grow further, and as time goes by we will see more and more gamers and bigger events.

Alam further commented that the festival is aimed towards not only promoting games but also towards highlighting an investment opportunity that remains untapped:

Gaming is one of the fastest-growing industries in the world, with year-on-year growth in the last two years at 900%. That’s bigger than any sports on the planet and bigger than the entire global film industry.

Sports like cricket, which have been around since the 17th-18th century, and even today with all the muscle that cricket has globally, with all the big franchises, is not a $10-billion industry … The STZA was the catalyst of Galaxy Racer coming to Pakistan. We are looking forward to ensuring the entire ecosystem of the gaming industry is given a solid foundation in Pakistan. There is a tremendous amount of growth opportunity not just for players, but for influencers streaming videos, game-designing, coding, working on the artificial intelligence side of the video games.