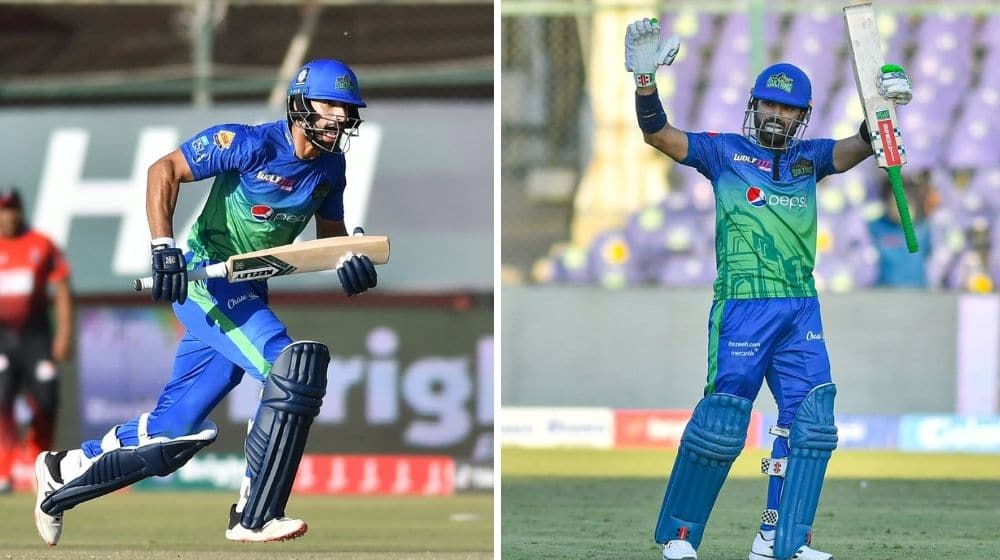 Multan Sultans opening pair, Mohammad Rizwan and Shan Masood registered the highest partnership for Multan in PSL history. The duo scored 150 runs in their match against Lahore Qalandars as they helped their team to a commanding position in their chase of 207.

Previously, the highest partnership for Multan Sultans was between Rilee Rossouw and Shan Masood as they scored 139 runs for the fourth wicket in their match against Quetta Gladiators in PSL 5. Rossouw scored a magnificent century in front of a roaring Multan crowd.

Multan will face Quetta Gladiators in their next encounter. The match will be played on 31 January at National Stadium Karachi.