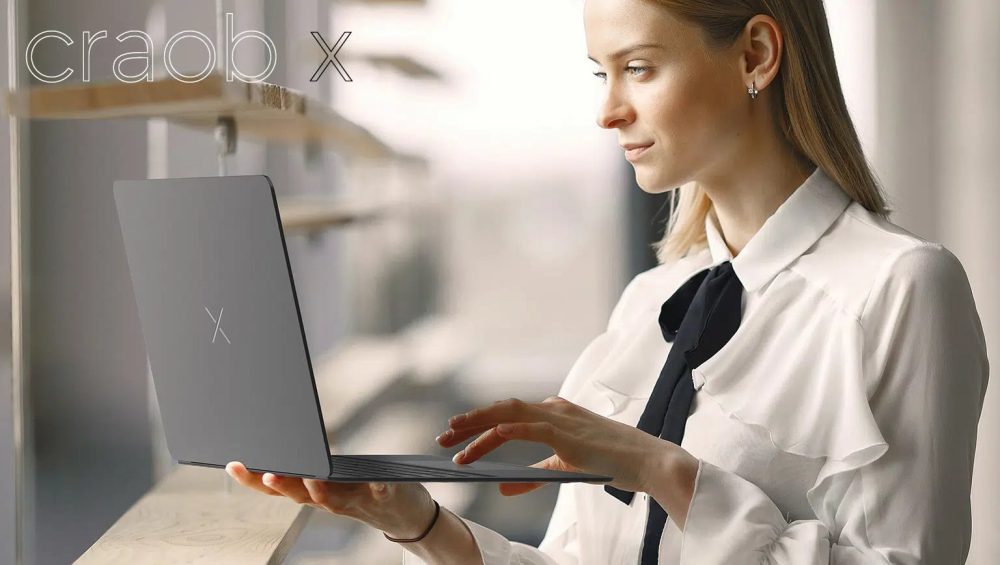 Apple has been working on a wireless future for years. Macs and iPhones have already lost several ports and it is only a matter of time before we start seeing completely port-less devices from Apple. However, a company called Craob has beaten Apple to it.

Craob is completely unheard of and has appeared out of the blue with a unique ultrabook. Called the Craob X, the ultrabook is extremely thin, maybe even the thinnest one yet. That is because the Craob X has no ports whatsoever and no bezels around the display. It is only 7mm thick and weighs a mere 0.8kg. If a MacBook Air feels light, then this laptop should feel like a feather in your hands.

The display is a 13.3-inch IPS LCD with 4K resolution and the bezels around it are almost nonexistent. The front-facing camera for video calls sits in a tiny punch-hole cutout in the top center. The keyboard is slightly receded into the frame and the large touchpad seems to be inspired by Apple since it has no separate buttons for clicks. 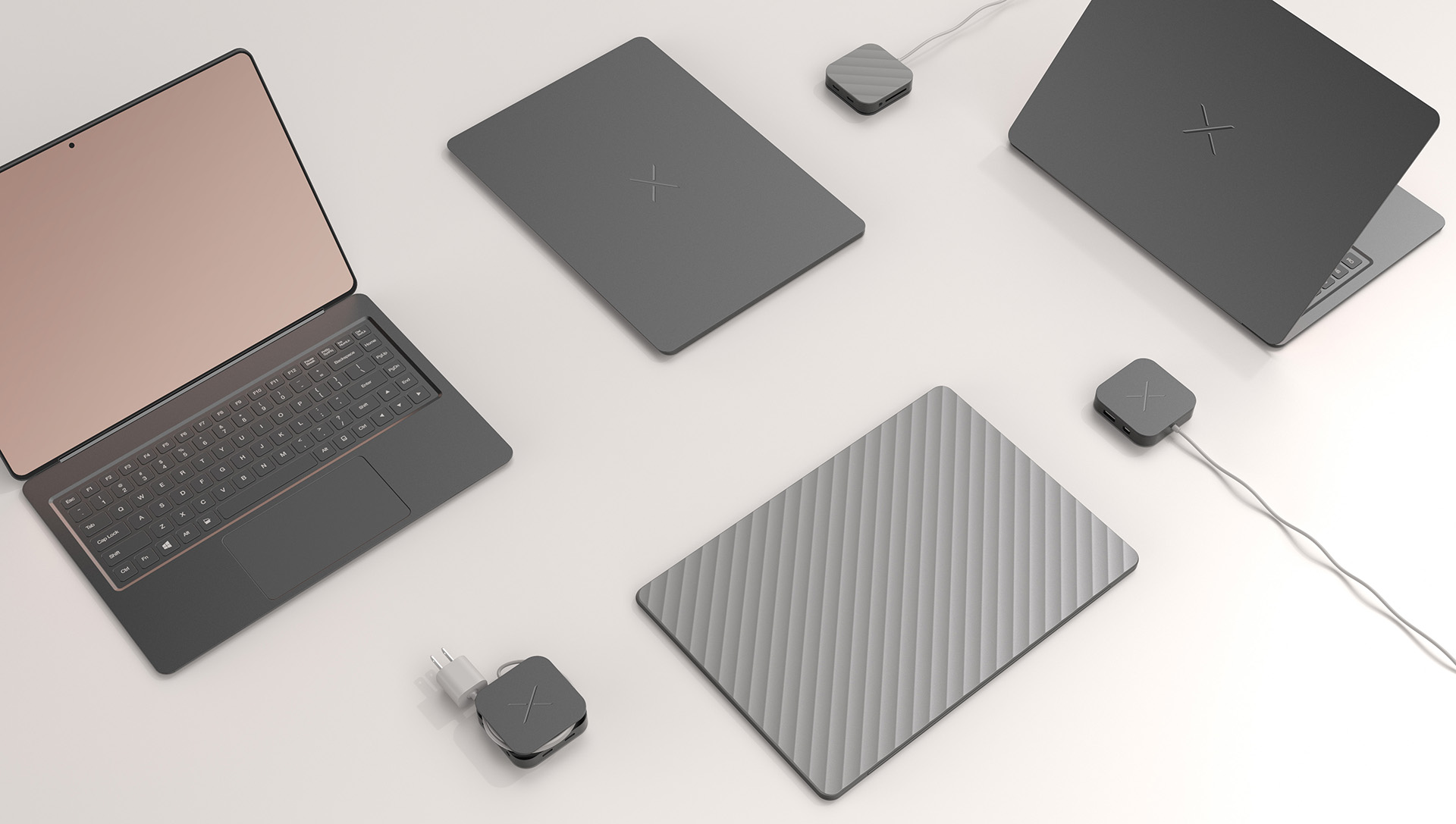 The ultrabook is not just about aesthetics as it is also packed with the latest and greatest hardware. It is equipped with Intel’s 12th Gen Core i7 CPU, Intel Irix Xe graphics, up to 32GB LPDDR5 RAM, and 2TBs of PCIe 4.0 SSDs. There is also support for fast wireless connectivity with Wi-Fi 6E.

As for hardware connectivity, the laptop comes with a wireless charger that can magnetically attach to the laptop’s lid. This wireless charger also acts as a port hub. This hub includes a USB A port, USB C, a thunderbolt port, an audio jack, and an SD card reader. The charger can fill up the laptop and transfer files at the same time.

Craob has not mentioned a release date or price yet, only that it is coming “soon”.