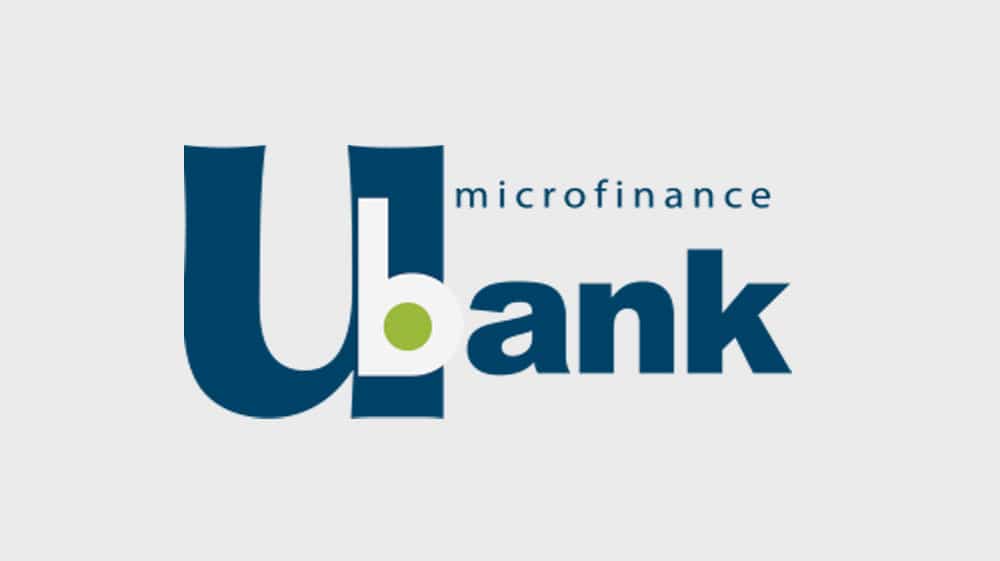 U Microfinance bank has planned to expand its operations with the addition of 80 branches across Pakistan in the next few months.

Official sources told ProPakistani that the new operations of these planned branches will be diversified through the specific scope of works which includes Islamic branches, Urban and Rural Retail Banking branches.

The expansion of operations through branches network comes with handsome investment from the bank and its parent company, Pakistan Telecommunication Limited, which has a strong nationwide presence through the availability of offices and real estate.

The bank is currently hiring experienced staff members in different positions related to core banking and general fields of work. At present, U Bank has more than 200 branches countrywide, which is the second-largest branches network after Khushhali Microfinance Bank.

Ufone is one of Pakistan’s leading microfinance banks that remained in profit despite serious challenges to the microfinance sector after the pandemic hit the business situation of their borrowers. U Bank reported a profit of Rs. 850 million in the nine-month of 2021 as per the financial report. It grew its funding book to Rs. 70 billion by leveraging its deposit and corporate finance arms in line with its ambition to maintain its superior liquidity position. Its major strategic initiatives include venturing into the Low-Cost Housing, International Remittance, and Islamic Banking space, as per the report.

It is also operating a branchless banking service in collaboration with Ufone, with an agent network of 45,000 across the country.

U Bank is Pakistan’s second microfinance bank that launched Islamic microfinance banking after the NRSP Microfinance Bank. Its branchless banking company, UPaisa, had collaborated with Meezan Bank in 2015 to introduce the first Islamic banking services but the service did not flourish despite its immense potential in the market.

Considering the impressive penetration of Islamic banking services in the country, the interest-free financing option at a micro-level is likely to progress massively across the country, and market players could tap the potential of the market better than expected.