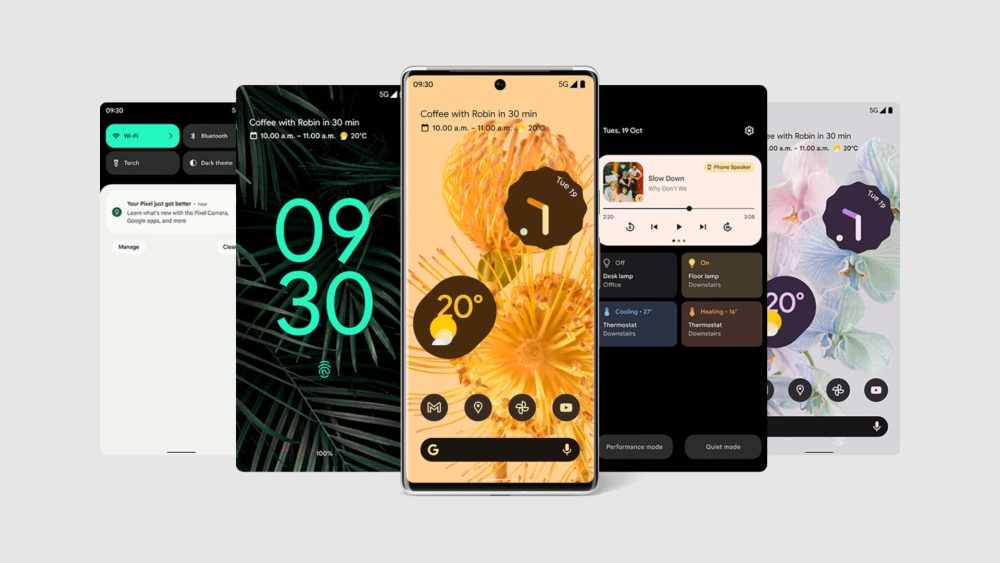 In terms of aesthetics, Android 12 is one of the biggest upgrades over previous versions. It introduced a new Material You design along with Dynamic Themes that color your phone’s UI based on the palette of your wallpaper. The leaked documents reveal that following March 14, all Android 12 based software builds submitted for GMS approval will be required to implement a dynamic theming engine. Certain conditions will be applied to these engines, such as the ability to generate at least five tonal palettes based on a single source color.

But after the release of Android 12L, the Monet Engine will become a part of the Android Open Source Project (AOSP) as well, making it fully available to the public. This means that we can expect Android 12L to go public around March 14 or earlier.

Companies including Xiaomi and Motorola are already working on their Monet-based patches for future Android builds.