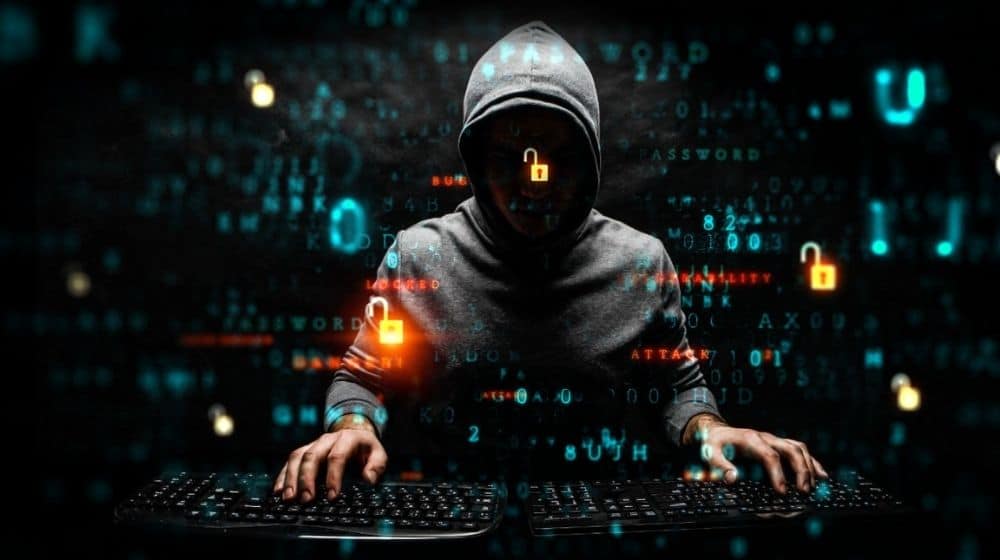 Officials from the United States Department of Justice, on Tuesday, arrested and charged a couple in an attempt to launder money, amounting to almost 120,000 Bitcoin or $5 billion.

The money originated from the 2016 hack of a crypto exchange known as Bitfinex. The stolen funds were valued at about $71 million. With the rise in the value of Bitcoin, the amount is now valued at more than $5 billion.

The asset seizure comes only four months after the Justice Department’s launch of the National Cryptocurrency Enforcement Team.

Assistant Attorney General Kenneth Polite Jr. stated that the seizure was proof that the government “will not allow cryptocurrency to be a haven for money laundering or a zone of lawlessness within our financial system.”

Officials from the Department of Justice stated that a hacker breached the platform, made more than 2,000 unauthorized transactions and then proceeded to funnel the money into a digital wallet, claimed to be run by 34-year-old New York resident – Ilya Lichtenstein.

A criminal complaint alleges Lichtenstein and his 31-year-old wife Heather Morgan laundered about 25,000 of the stolen Bitcoin using multiple accounts over the past five years. The couple made sure to cover up their tracks using various methods, from fake identities to converting their Bitcoin into other digital currencies.

Investigators from multiple cities collaborated on the lengthy chase, including those from Washington DC, New York, Chicago, and Ansbach, Germany.

On the inquiry, Bitfinex cooperated as much as possible and commented that it was pleased to have had the stolen funds recovered.

The Lichtenstein duo is expected to appear before a federal judge on Tuesday on counts of conspiracy to defraud the United States and for conspiracy to commit money laundering. If found guilty, the couple is looking to serve up to 25 years in prison.