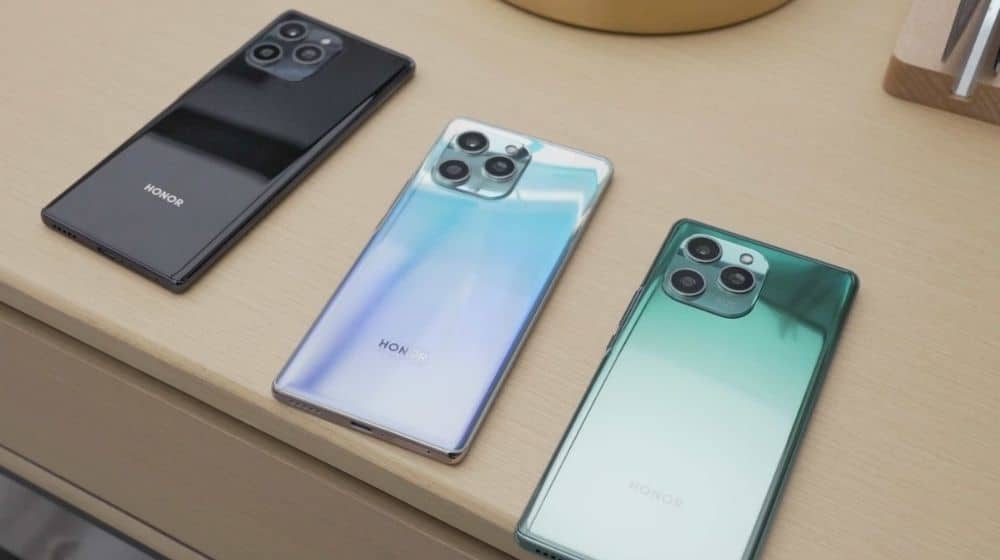 Honor launched its flagship Honor 60 and 60 Pro smartphones in its home market in China recently and now the company has announced yet another device in the lineup dubbed Honor 60 SE.

Honor has also started taking pre-orders for the 60 SE in China and will start shipping it from 18th February, which happens to be the same day when the device will go open for sale across all channels.

Honor confirmed that it will attend the Mobile World Congress and also has a launch event on 28th February, where the company is expected to unveil the Magic series. While the company has announced that it will be launching the Honor 60 SE 5G smartphone soon, the full set of specifications has not been revealed.

Here’s what we know about the phone so far.

The smartphone is expected to feature a 6.67-inches display with a 120Hz refresh rate on what is likely to be a Full HD+ display. 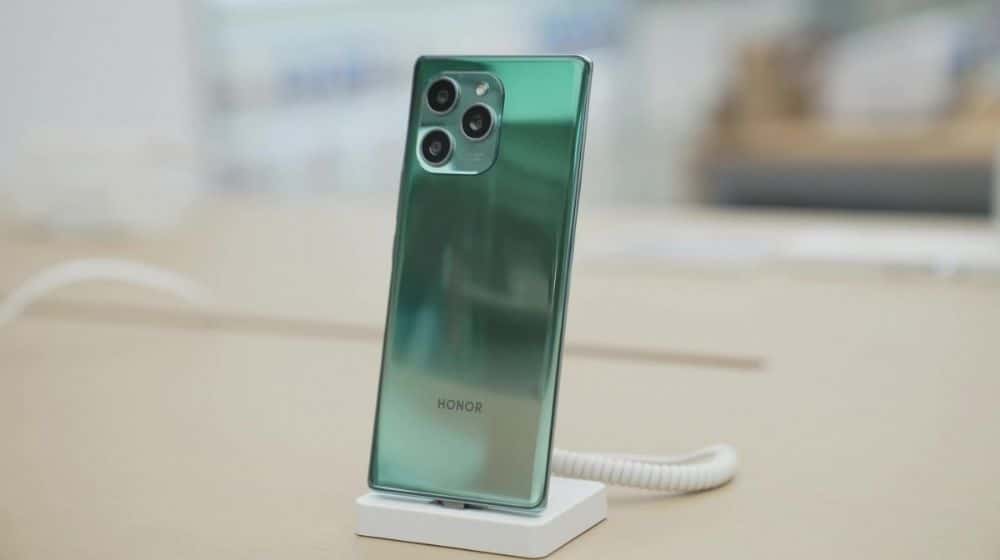 The teaser image reveals that there is a punch-hole cutout at the top of the screen for the selfie camera.

The Honor 60 SE 5G is powered by the MediaTek Dimensity 900 SoC and will be available with 8GB RAM and internal storage variations of 128GB and 256GB.

The smartphone will run Android with Honor’s native Magic UI 5.0 running on top, which will be eventually updated to Magic UI 6.0.

The device features a 64MP primary sensor, an 8MP ultra-wide-angle lens, and a 2MP depth sensor.

The 64MP selfie camera is located within the punch-hole cutout at the top-center of the screen. 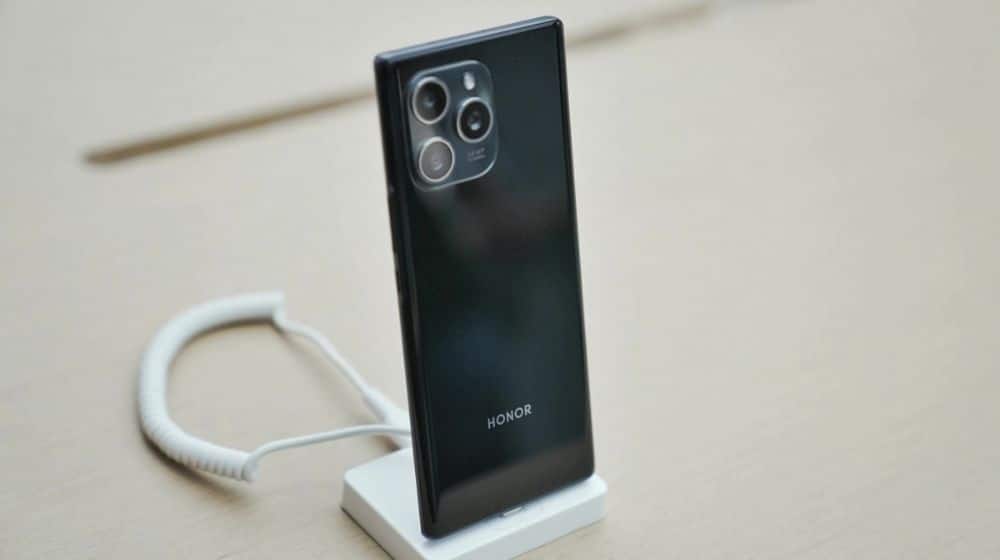 The smartphone is expected to pack a 4,300mAh battery, with support for 66W fast charging.