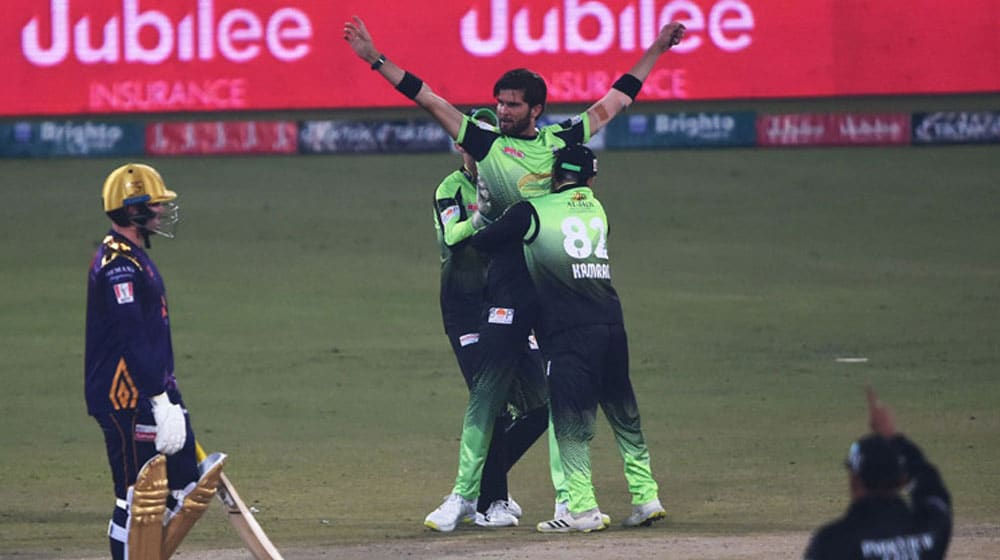 The development reportedly came after Shaheen got Roy out on a duck in the last night’s encounter, which Lahore won by 55 runs.

However, contrary to media reports, Quetta Gladiators have denied rumors, saying that Roy did not lodge a complaint with the umpires.

“Whatever reaction came out it was after the dismissal, that’s it.”