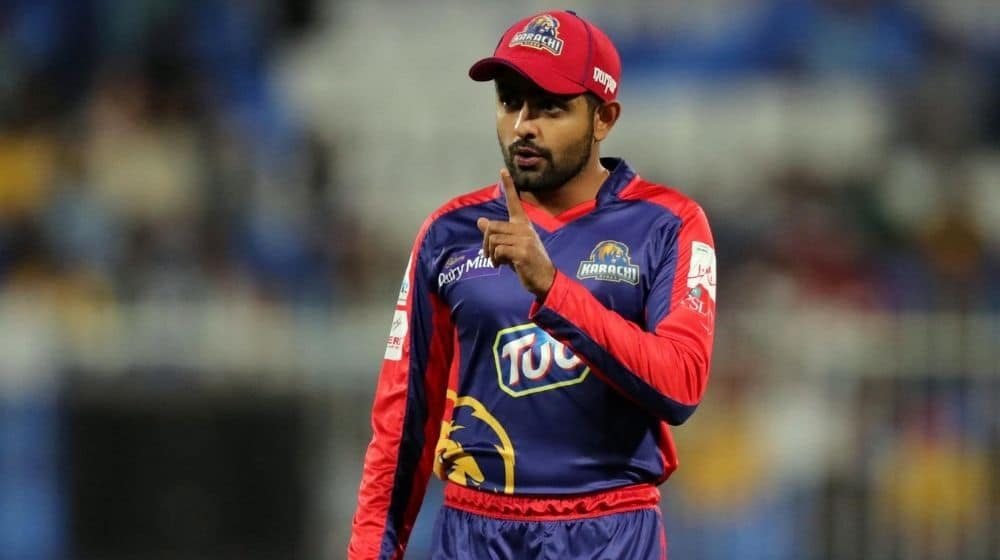 Pakistan all format skipper, Babar Azam remained a top batter in 2021 which saw him winning the ICC ODI Cricketer of the Year. Also, his phenomenal performance both as a captain and as a batter in T20 World Cup last year made him captain of the ICC’s men’s T20I team of the year for 2021.

However, his recent display in the ongoing Pakistan Super League (PSL) season seventh as a leader as well as an opener has come under scrutiny. Karachi Kings have lost all their six clashes, raising questions regarding his captaincy.

As a leader, he might have many excuses as the franchise’s leading players missed out due to injuries, and the remaining players’ poor performances have impacted the skipper to lead the team from the front. But as far as his individual poor performance is concerned, it will definitely raise a lot of questions that might create difficulties in the future as a national skipper.

Cannot have a conservative batting approach in t20s (except for sometimes in the UAE). Just doesn’t work #KKvPZ #HBLPSL7

Speaking of his numbers in the current edition, Babar Azam has played six matches and scored 253 runs at an average of 50.60 which is considerably good but if his strike rate is to be discussed, he did not meet expectations. In the ongoing season, the stylish batter has hit only one six while he faced 200 balls which showcases his defensive mindset.

On the other hand, his record in previous editions without the burden of captaincy on his shoulders was phenomenal. During his 56 innings in his first five editions, Babar scored 2,070 runs at an average of 44 including 219 fours and 35 maximums.

Here’s a breakdown of his record in different PSL seasons:

The chance of Karachi Kings qualifying for the play-offs is almost zero but Babar Azam needs to step up and shut his critics with a string of top-class performances in the remaining matches.