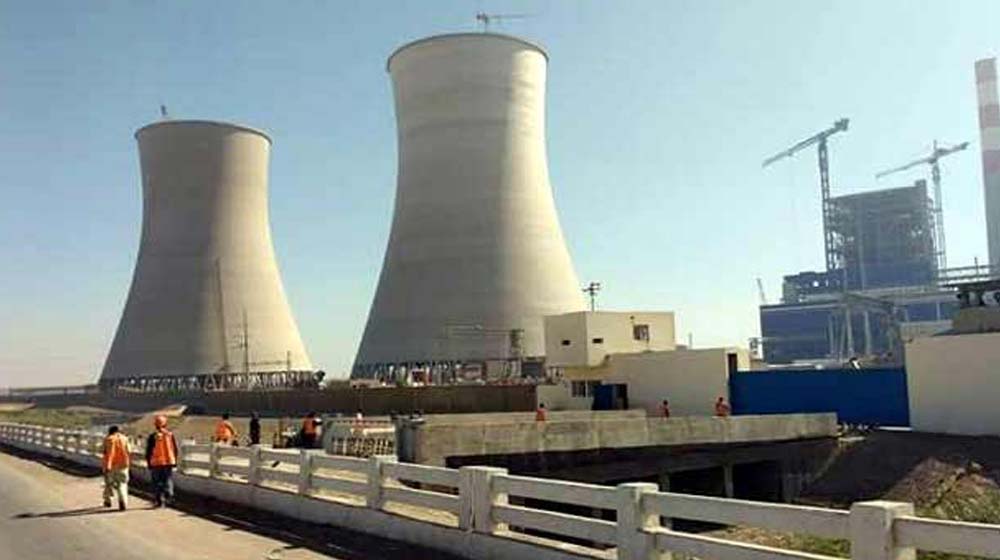 Islamic Development Bank (IsDB) and Organization of the Petroleum Exporting Countries (OPEC) Fund have canceled a loan of $172 million for the 660-MW Jamshoro Coal Power Plant at the request of the Pakistan government, reported the Business Recorder.

To explain the loan cancellation, IsDB has referenced a letter from the Economic Affairs Division (EAD), dated 18 October 2021, in which the division requested to cancel $100 million financing for the Jamshoro Coal Power Plant Project (Lot-II).

IsDB’s Officer in Charge, Hammad Hundal, said that the Jamshoro project was approved on 11 April 2019 and the financing agreement was signed on 22 November 2019, however, no disbursements were made against the project since all required effectiveness conditions were not fulfilled.

IsDB has issued a notification in this regard, stating that the loan of the originally approved $100 million has been called off at the request of the Government of Pakistan, and it will update the systems and portfolio information accordingly.

Hundal, in his letter to the EAD, said that the bank was looking forward to continuing work with the government and partners for the development of the country.

Similarly, the Director-General (DG) OPEC Fund, Abdulhamid Alkhalifa, revealed that the OPEC Fund had also been requested by the EAD to call off the program through a letter dated 18 October 2021. He also stated that the loan agreement was signed on 25 February 2021, but the project had not been declared effective.

OPEC Fund had also notified the government of the cancellation of the $72 million loans through a letter on 8 November 2021.

ALSO READ
PIA CEO Will Step Down in 2 Months

DG OPEC Fund, in his letter to EAD, said that the fund was interested in re-allocating the amount to Mohmand Dam Hydropower Project and the EAD will be contacted in this regard.

EAD also notified the Power Division about the cancellation of the loan on 3 February 2022.