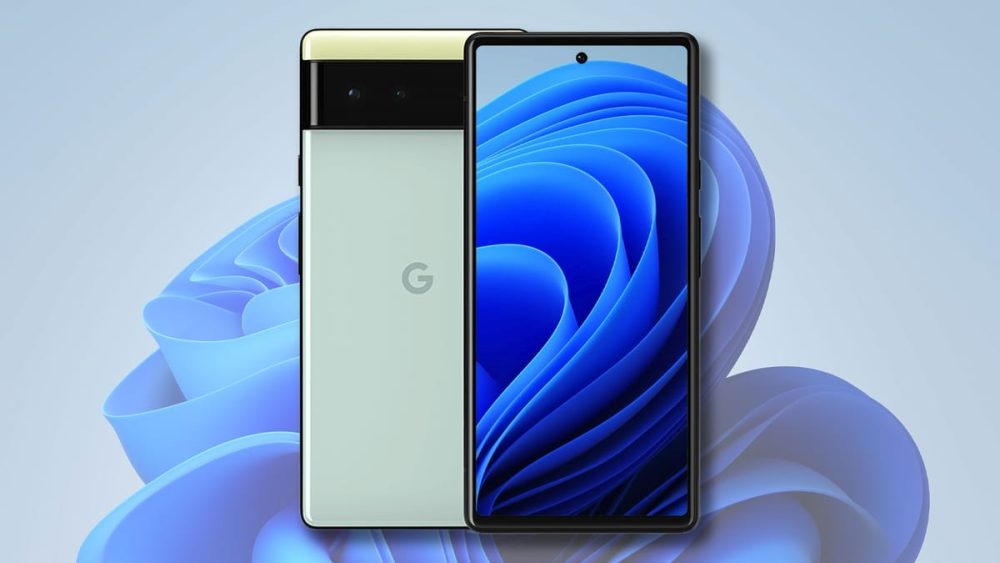 At first glance, Android 13 does not look like a major upgrade over Android 12. It brings a new Wi-Fi permission, a secure photo picker, themed icons, but a notable upgrade on the list is its ability to run Windows 11 on a virtual machine.

The news was shared by an Android app developer Danny Lin, who shared a tweet showing a Google Pixel 6 running Windows 11 in a virtual machine. The phone was running Android 13 Developer Preview 1.

Take a look at the screenshots below.

Lin says that Windows 11 is easily usable even though it does not support hardware GPU acceleration. The developer even shared a video of the Google Pixel 6 running Doom on the Windows 11 VM.

Booting Windows, logging in, using it a bit pic.twitter.com/r1ws0WFxOg

The best part is that Windows 11 is not the only OS Android 13 can run. The developer also showed off a few Linux distributions booting up on the device.

This means that the ability to run other operating systems on Android will not be limited to Pixel phones only. But don’t place your bets just yet as Android 13 will only arrive by the end of the year and will roll out to non-Pixel phones next year.