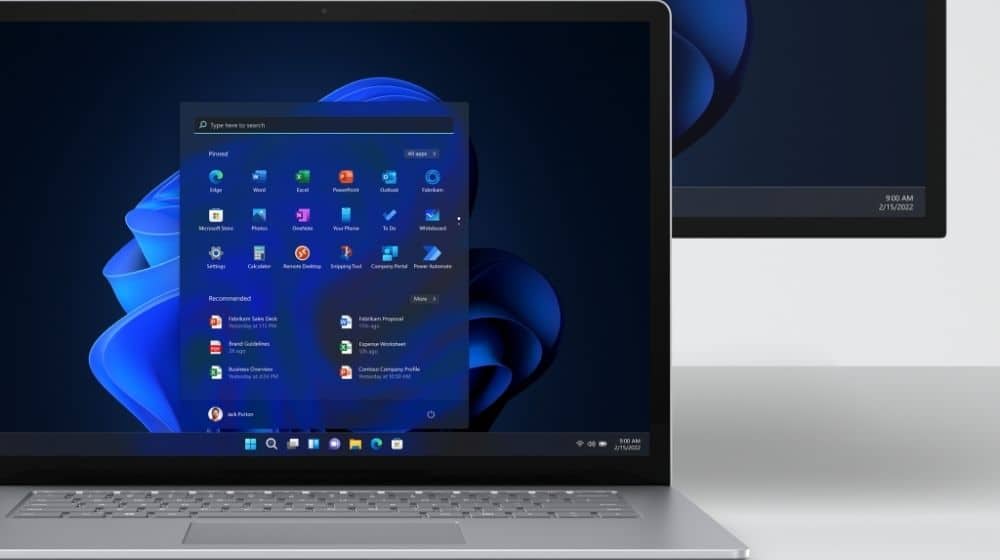 Some of the major upgrades include Taskbar improvements and Amazon Appstore Preview featuring select Android applications and games in the Microsoft Store on Windows 11.

As the PC continues to play a more meaningful role in our lives, we will continue to evolve Windows 11 as a connection point between people, ideas, and creations … Today, we’re excited to announce new experiences for Windows 11 are starting to become available, including an Amazon Appstore preview available in the U.S., Taskbar improvements and two redesigned apps: Media Player and Notepad. We cannot wait to see what you do with them.

The Windows development team has been testing the new features for quite some time now with the aid of the Insiders community.

The addition of the Amazon Appstore Preview is the biggest update available to Windows 11. More than 1000 apps and games are being added to the Microsoft Store via the Appstore.

Currently, only users in the United States can access the Amazon Appstore Preview through Microsoft Store. Applications such as Audible, Kindle, Subway Surfers, Lords Mobile, Khan Academy Kids, and many more are already available.

This experience, built on the Android platform and supported by Intel Bridge Technology, introduces a new category of mobile apps and games available for Windows.

Other notable improvements include the mute/unmute option, sharing any window from the Taskbar, live weather on the Taskbar, clock on a second monitor when you are using two screens, and two redesigned apps: Media Player and the Notepad.

Further details regarding the update can be read here.