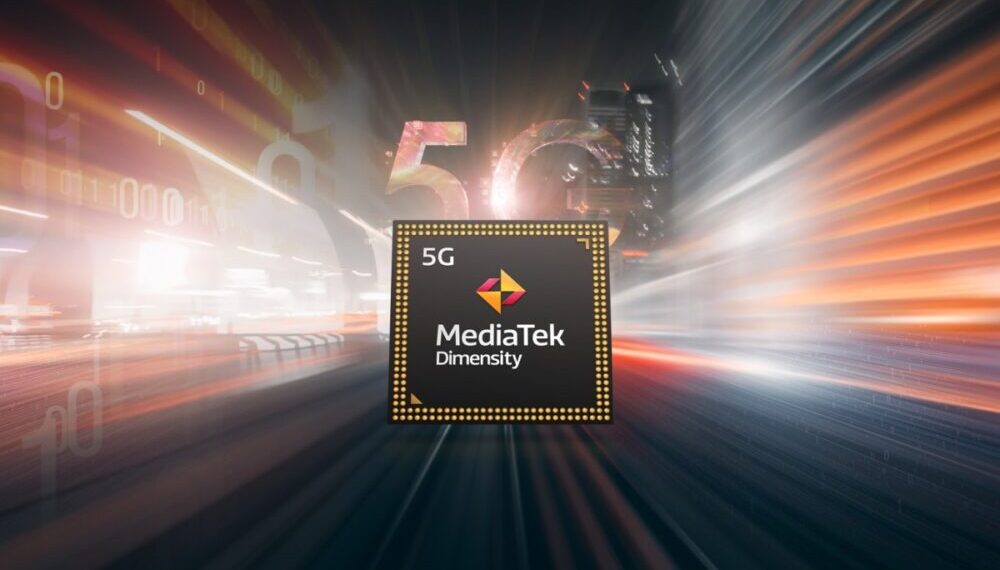 MediaTek’s next generation of high-end chipsets became official recently. The Dimensity 9000 will power this year’s flagship-grade phones, Dimensity 7000 will target mid-rangers, and the Dimensity 8000 will grace upper mid-range/high-end phones.

Dimensity 8000 is based on TSMC’s 5nm chip node and it’s making its way to Redmi and Realme phones this year. It has barely started appearing in phones and there is already news of a faster version of the Dimensity 8000.

Popular Chinese tipster Digital Chat Station (DCS) has shared fresh information on the Dimensity 8100, which will be an overclocked Dimensity 8000. It’s the exact same case as Qualcomm’s Snapdragon 888 and 888+, where the latter is only an overclocked version of the same chip.

DCS says that some Android manufacturers have already replaced their original orders for the Dimensity 8000 with the Dimensity 8100. He even says that new phones featuring Dimensity 8100 will launch as soon as next month, meaning that MediaTek has been working hard on its production behind the scenes, and it’s ready to go.

This move from MediaTek is quite confusing. Overclocked versions of the same chipset usually come out later in a year, but instead, MediaTek chose to cannibalize sales for the Dimensity 8000, which is still fresh out of the oven. Granted the Dimensity 8100 is the same chip with a higher frequency, so it’s not really a loss for MediaTek, but it’s clearly more profitable to sell them separately.

Perhaps there was an issue behind the scenes, but we will not know until there is more information. Until then, stay tuned.