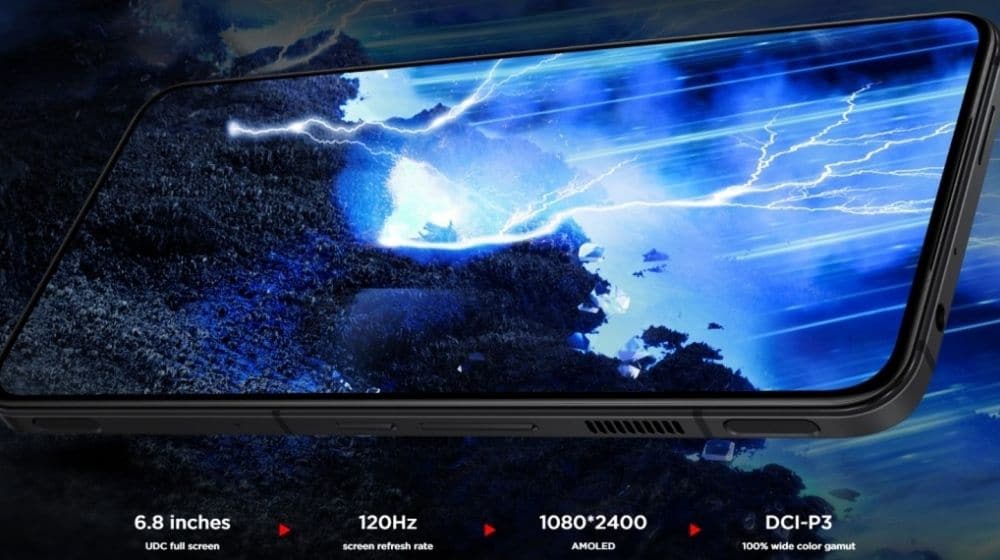 The Red Magic 7 series has been officially unveiled and it comes with an astounding 135W of charging power for the Pro model. The Pro model also happens to be the first gaming phone with an under-display camera. Nubia also introduced the custom ‘Red Core 1’ chip dedicated to handling game-related tasks.

The shoulder triggers have been improved to 500 Hz, as compared to 450Hz of the previous generation, meaning that the response rate is as low as 7.4 ms. Both handsets also feature unblemished displays.

Red Magic 7 Pro features an under-display camera, which leverages a tripod pixel arrangement and wave-shaped wiring to help keep the transparency as high as possible.

The vanilla model keeps the front-facing camera in the top bezel.

Meanwhile, the Deuterium Transparent Edition adds RGB lighting to the fan, visible through the transparent glass to enhance the show. 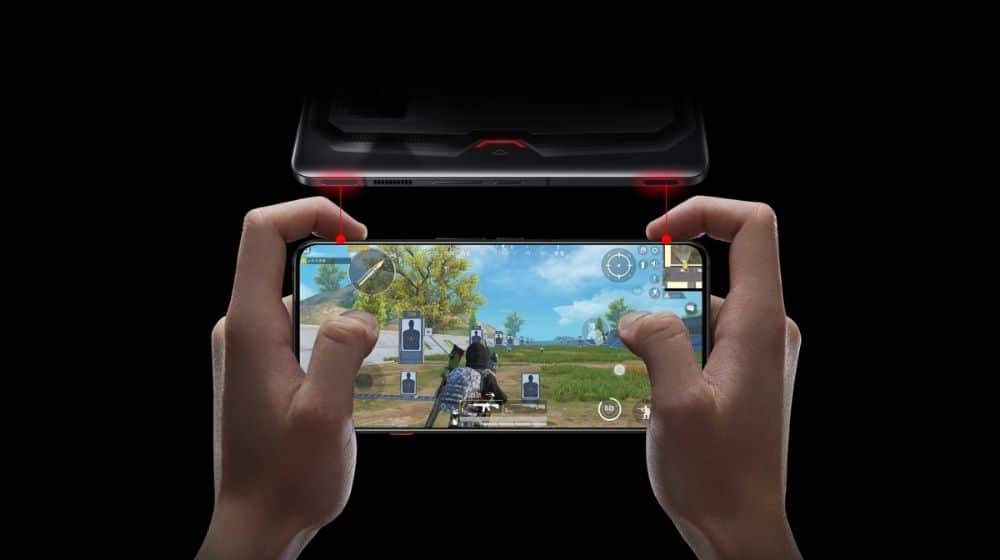 The upgraded cooling system, called the ICE 8.0, features the power of the 7-series. It features a fan, spinning at 20,000rpm, with nubia’s ‘canyon air duct’ connected to a second air inlet.

The latest tech features improved airflow by 35% as opposed to the previous generation’s, helping keep the chipset 3o C lower than before. The metallic canyon duct also improves that by 2.40C.

The improvements all focus on keeping the Snapdragon 8 Gen 1 running as coolly as possible while the CPU and GPU run at higher frequencies.

Both smartphones launch with Red Magic 5.0 out of the box. The handset boots Android 12 with a few upgrades to reduce the response times and improve performance.

The Red Magic Game Space will help you configure the shoulder triggers for each game as well as tune the phone for performance or battery endurance.

The Turbo Cooler accessory features an external fan that improves heat dissipation by 17% while being quieter than competing accessories, complete with RGB lighting effects. 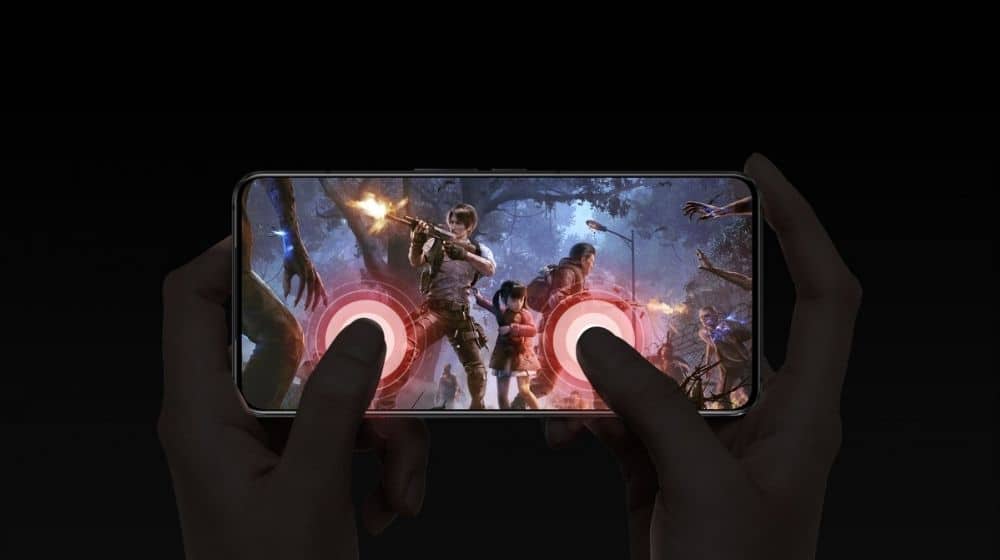 The air cooler is essential to the Pro model as it charges at a whopping 135W and can fully charge the 5,000mAh battery in 15 minutes.

The vanilla model supports 120W charging that fills the 4,500mAh within 17 minutes. Both handsets ship with 165W USB-C chargers, that can also be used to charge a compatible gaming laptop.

The two Red Magic handsets are already available for pre-order in China, while open sales begin on 21st February. Global versions of the smartphones will be announced on the 22nd with open sales all set for March 10. 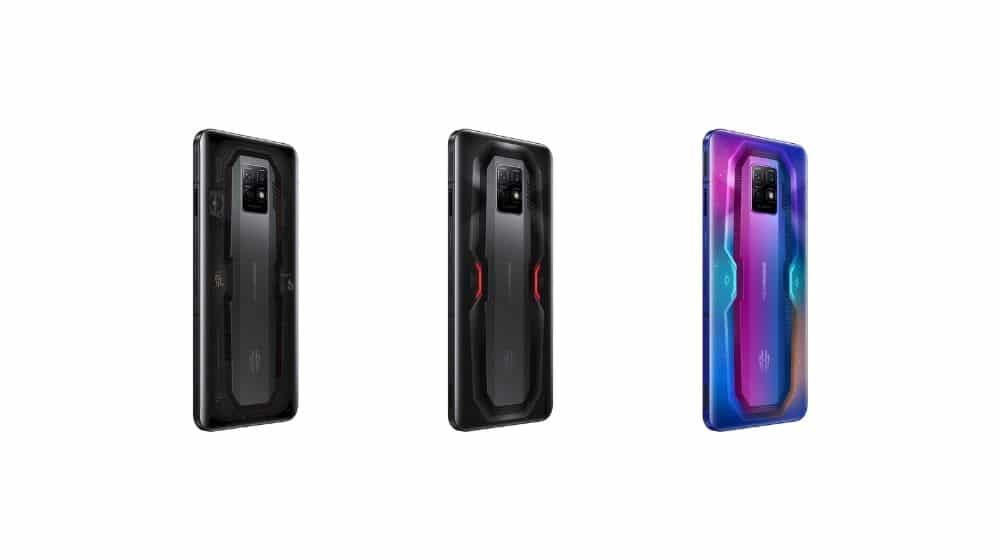 The prices for the handsets in China are as follows:

The Turbo Cooler in gray or transparent will sell for $32, and the usual Red Magic Magnetic Cooler retails for $48.