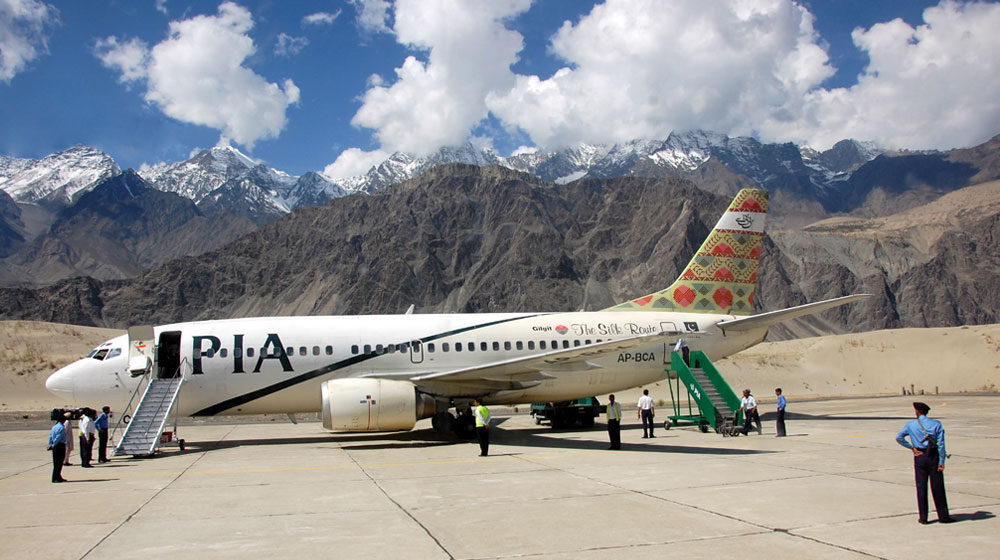 Pakistan International Airlines (PIA) has enacted a new flight plan for domestic tourist destinations. The plan not only will boost tourism in the country but will also increase the revenue of the PIA.

According to details, the national flag carrier is set to operate flights to Turbat city in Kech district in Balochistan. It will start flights between Quetta and Turbat from 26 February.

Note here that Turbat is the second-largest city in Balochistan after Quetta. It has a number of tourist attractions as the city borders the Makran Range. It is known for its over 50 varieties of dates. It is also the home of Punnu, the male character of the Sufi Legend Sassi and Punnu. The remains of Sassi and Punnu Fort are still present in the city.

Last year in February, the PIA had also started direct flights between Turbat and Sharjah. The decision was taken to facilitate the tourists and local residents going to Turbat.

In a separate recent development, earlier this week, the PIA announced to soon start direct flights to Azerbaijan’s capital and commercial hub, Baku, from Karachi and Lahore.