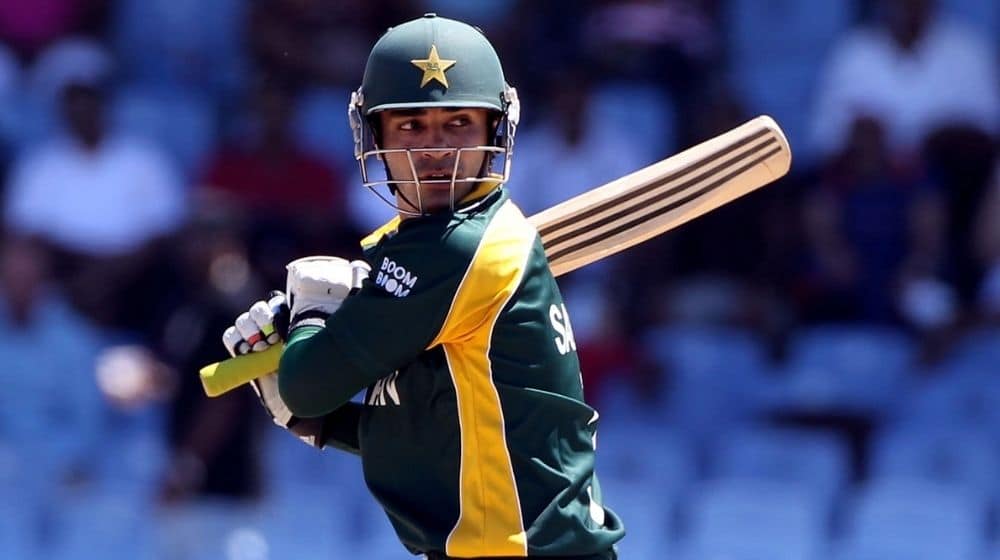 Karachi Kings have been poor, to say the least, with eight defeats out of nine which has sparked plenty of debate on Babar’s captaincy.  Some of the commentators have raised questions over Babar’s competence as a leader and some have defended him.

“I wouldn’t say that. He (Babar) is also the captain of Pakistan. Now, if you make MS Dhoni or Ricky Ponting the captain of Bangladesh, they won’t become world champions. If you have to bring some change, you need to be patient.”

Salman Butt who represented Pakistan in 33 Test matches said on his YouTube channel that Karachi Kings as a team lacks balance, which is why they are underperforming.

“In franchise cricket, if you don’t have the right balance in your squad, you can’t do much. And Babar has got these players hardly a week before the start of the tournament. You don’t have specialists in the side, so it doesn’t matter how strong a planner you are,” Butt added.

Talking about the bowling department which always remains effective in PSL, Salman said that Karachi Kings do not have a specialist pacer and leg-spinner to take early wickets. They do not have specialist batters who can score big runs.

“From what I’ve seen, almost every key player barring one or two is an all-rounder in the Karachi side. Mohammad Nabi, Imad Wasim, Lewis Gregory, Umaid Asif, Chris Jordan… you don’t have a proper pace bowler or an outright leg-spinner, who can be a wicket-taker. They lack specialist batters who can score big runs. If you have 7-8 all-rounders in an 11-member team, you can’t do much. This is a game of specialists, not of all-rounders,” said Butt.